The number of streaming services subscriptions per household in the US jumped from 2.1 in 2020 to 3.0 in 2021, according to a survey by consultancy firm Altman Solon. 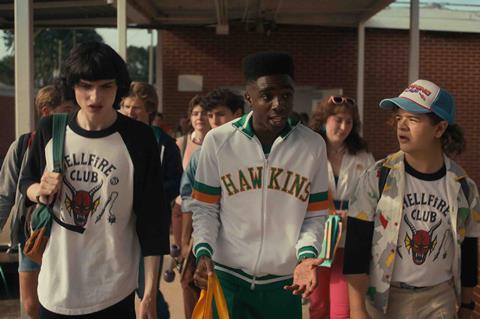 Almost half of the respondents (48%) cited that they subscribe to Pay TV because ‘they are used to it,’ while more than one third (34%) of those surveyed have Pay TV as part of their household broadband package. On the other hand, price and convenience are driving digital Pay TV adoption for 62% and 42% of the respondents respectively.

The survey found that live sports is a large driver for Pay TV retention, with more than eight out of 10 monthly sports viewers (83%) subscribing to live Pay TV.

As more content comes online, consumers will move to streaming services like Peacock and Paramount+, which are owned by major programmers, NBC and CBS respectively.

“Live sports and news continue to attract viewers’ attention and drive the growth or decline of Pay TV and streaming services,” said Matt Rivet, partner at Altman Solon. “US viewers are steadily moving away from Pay TV to streaming services, especially as more content becomes available, but consumer confusion among streaming services and a familiar experience with Pay TV are primary drivers to Pay TV retention.”

Watch more How to create a personalised viewing experience