Elson has previously worked at several industry-leading VFX studios including The Mill, MPC and Prime Focus as well as having numerous production side roles. He established the MPC film department with a team of six in 1998, building it to over 650 in London and establishing its first overseas studio in Vancouver. His credits there include all the Harry Potter films, Brett Ratner’s X Men: The Last Stand, Tim Burton’s remake of Charlie and the Chocolate Factory and Danny Boyle’s Sunshine. 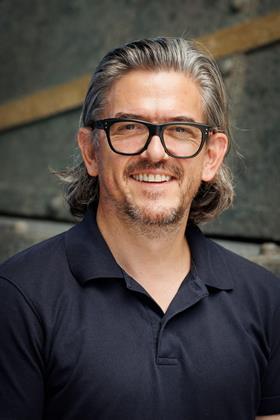 Luckwell has worked in VFX since establishing and building advertising post house Unit in July 2010.

According to its founders, the company ethos is centred around mental health, inclusivity, sustainability and an open culture. There are plans to grow to 200 in London and to expand to a similar size internationally. 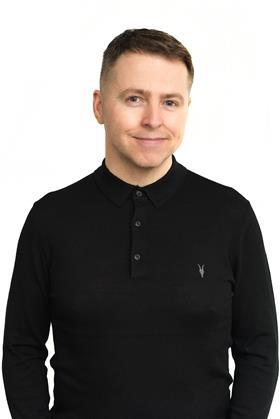 Luckwell explained how the values and differentiators of Misc are spelt out in the name: “M ensures that the team’s mental health is well cared for through clear career and project planning and the recognition of the team as key stakeholders in the brand. I for inclusivity, which speaks to the need for diverse perspectives, without those there can’t be diverse creativity. S for sustainability, we know a collection of small things go a long way; monitoring power, generating less heat from kit, and ensuring we use companies that generate electricity in greener, renewable ways are key here. C demonstrates how an open culture is central to both our internal team and to the way we interact with and reach out to the wider world around us.”