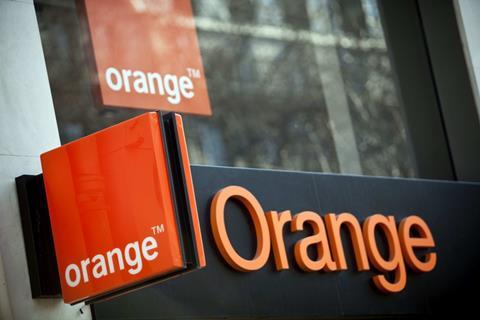 The partnership means Orange TV users in France will have access to exclusive content from ViacomCBS brands including Comedy Central, Nickelodeon, Paramount and MTV.

The deal spans both Orange’s linear and on-demand offering. Nickelodeon channels Nickelodeon Junior, Nickelodeon, Nickelodeon+1, Nickelodeon Teen, will be added to the Orange platforms on 9 July, whilst MTV, MTV Hits and J-ONE will be available from 20 August.

“We’re thrilled to deepen our partnership with Orange by offering their customers and our fans a fresh variety of content,” said Raffaele Annecchino, president at ViacomCBS Europe, Middle East, Africa & Asia.

“This distribution renewal marks an important step for both our partnership with ORANGE and brand presence in France, as we now distribute the full ViacomCBS channel portfolio throughout the French market. We look forward to building on this important relationship and offer all French audiences the best of our content.”

The distribution agreement follows similar deals for ViacomCBS with the likes of Sky in Italy and Germany, and DISH Network in the US.

ViacomCBS, which remerged last year, has also unveiled plans to update its streaming portfolio including a planned overhaul of CBS All Access into a “super service” OTT platform with over 30,000 hours of content.