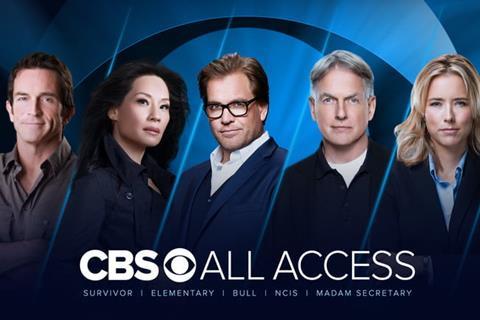 ViacomCBS boss Bob Bakish has revealed plans to add 15,000 hours of new content to its OTT platform CBS All Access as it looks to compete with a raft of new streaming services.

The US-based broadcaster plans to relaunch All Access – an existing SVOD platform – in 2021, featuring Viacom and CBS programming and sports content, including PGA golf and NFL games.

Speaking during the Credit Suisse Annual Virtual Communications Conference webcast, Bakish said: “We have a good position in the older segment with the current All Access product, but this really brings a lot of young audience to the table. The second part of our strategy is to transform All Access into a super service.”

This “super service” will use existing ViacomCBS brands such as Comedy Central, Nickelodeon, MTV, and Paramount. The company also owns other streaming services including Pluto TV and Showtime OTT.

Bakish also ruled out licensing critical mass of any of the company’s key programming areas, such as sci-fi, kids or procedurals, to any major rivals. This comes as ViacomCBS has previously agreed new deals with the likes of Netflix for popular IP such as South Park.

Though rivals such as Disney, NBCUniversal and WarnerMedia have made major plays for the streaming market, OTT is already a substantial business for ViacomCBS.

In 2019, the media company generated about $1.6 billion in digital and streaming revenue, with 13.5 million subscribers between CBS All Access and Showtime OTT. Pluto TV, which it bought last year, has more than doubled its user base over the past 18 months, with more than 24 million active monthly users.