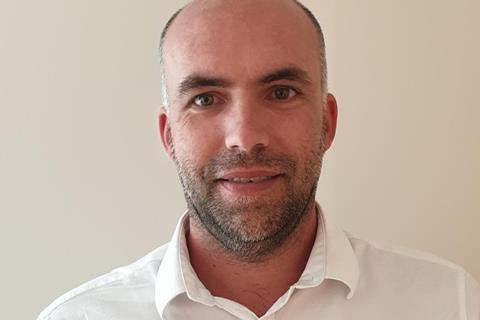 Raulet: “VVC is ready to enter the market in July”

The French company is partnering with SES, VideoLabs and the Institut d’Électronique et de Télécommunications de Rennes (IETR) for the trial. The test transmission has been launched on SES’s 28.2° East orbital position, carrying a UHD video stream using the VVC standard.

In this trial, the UHD TV source is encoded with VVC and encapsulated in MPEG-TS using Ateme’s Titan Live video processing platform. The streams are modulated using DVB-S2 and broadcast by SES on an Astra 2E transponder, covering the whole of Europe. On the reception side, the signal, demodulated by a DVB-to-IP gateway, is forwarded via IP to the VLC player that displays the video using the real-time OpenVVC decoder developed by IETR.

The test was designed to showcase the benefits of VVC, including optimised bandwidth efficiency, reducing UHD transmission cost with VVC-increased compression. It is also said to demonstrate enhanced reach, with the DVB-S2 broadcast of VVC increasing audience coverage. A further benefit is claimed to be the improved quality of experience enabled by using VLC media player.

Thomas Wrede, VP new technology and standards, SES, said: “Since our first digital transmissions back in 1995, every 10 years the industry has released a new, more efficient video encoding scheme. Continuing with our video innovation tradition, we are proud to collaborate with our industry partners on the first satellite broadcast using the VVC codec.”

Mickaël Raulet, VP innovation, Ateme, said: “At Ateme, we are proud to have contributed to this ground-breaking trial. This test, performed as a part of EFIGI collaborative project, is a great example of how the combined efforts of dedicated professionals can result in driving innovation in the broadcast industry and it proves that VVC is ready to enter the market in July.”