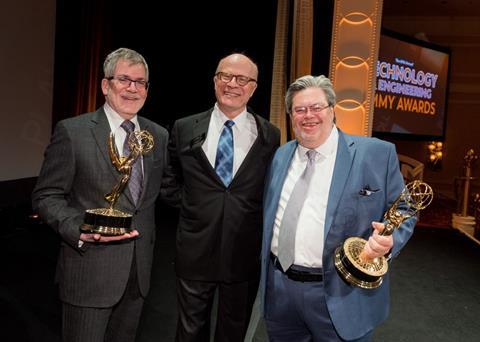 Howard Lukk will conclude his tenure as SMPTE Director of Engineering and Standards in May, as he returns to his career in post-production.

Taking over from Lukk is SMPTE Fellow Thomas Bause Mason who has previously been involved in the standards development process and has a strong background in IT and software.

Speaking to Broadcast Beat at NAB, Bause Mason said: “Standards are fundamental for building interoperable infrastructure. SMPTE is central in this field of expertise.”

Bause Mason explained the new direction the industry is going towards means pushing into virtualised and cloud-based infrastructures. The fast-paced movement of technology and rapid development of software are seeing the industry evolve in an open-opportunity direction for creation, management and delivery of content across platforms.

“The incredible evolution across our industry makes this an exciting and challenging time for media technologists, creatives, and other professionals” – Thomas Bause Mason

Most recently, Bause Mason focussed on the emerging digital technology for NBC Universal, supporting the London branch of the international business as well as the lead on Video Services Forum (VSF) TR-03/TR-04 and the SMPTE ST 2110 standardised efforts.

Bause Mason said: “SMPTE has made great strides in enabling the industry to move forward into the future of media creation and consumption, and I look forward to working on SMPTE staff to keep up the pace of standards development.

“The incredible evolution across our industry makes this an exciting and challenging time for media technologists, creatives, and other professionals, and I see an enormous opportunity for SMPTE in shaping new standards and in assisting the industry to leverage the possibilities of emerging technologies.” 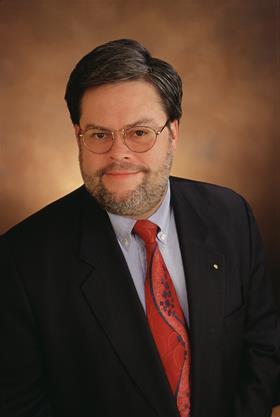 The Awards honour technology companies and individuals whose innovation and vision have materially affected the way the audience views television and have set the standard for technological excellence in the industry.

NATAS Chairman Chuck Dages said: “Robert Ross of CBS and Richard Friedel of Fox have had a hand in many of the innovations enabling today’s advanced media formats and the availability of television anytime, anywhere.

“For their vision and their many significant achievements, the National Academy is pleased to honour them both with our Lifetime Achievement Award in Technology.” 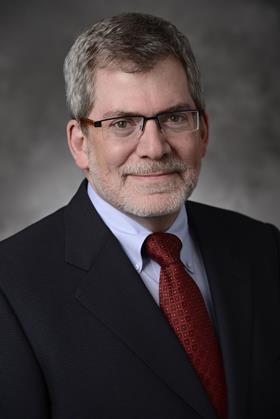 Ross and Friedel were recognised for their exceptional contributions to SMPTE’s standard development work and their drive in bringing key technological advances into the realm of reality.

SMPTE President and Ericsson Senior Vice President of Technology, TV and Media, Matthew Goldman said: “We’re proud to be closely associated with two esteemed leaders in the motion imaging field. We congratulate them both on this latest honour.”