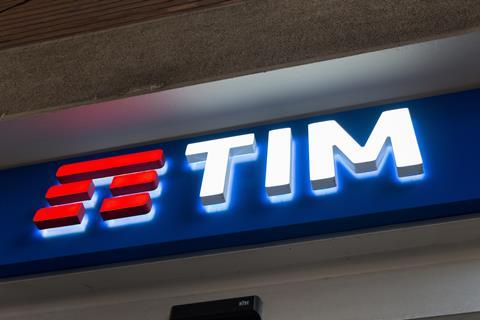 Telecom Italia is looking to offload substantial debts and has agreed to sell its majority stake in Persidera, which specialises in broadcast infrastructure and services.

The Italian telco owns a 70% stake in Persidera, which was set up in 2014 as a joint venture with Rete A, which is owned by GEDI Gruppo Editoriale.

The deal will see GEDI receive around €74 million for its 40% shareholding, with Telecom Italia set to use the remainder of the cash to alleviate debts which stood at around €25 billion at the end of March.

“The expected overall impact on the Group’s NFP reduction in 2019 is of approximately €160 million; such amount includes the consideration for the 70% held to be collected at the closing, the dividends distributed by the company and the effect of the deconsolidation of Persidera’s debt,” Telecom Italia said in a statement to the press.

F2i is an infrastructure investment fund based in Italy. It holds a 60% share in EI Towers alongside Mediaset, following a public tender offer last year. EI Towers owns and operates 2,300 broadcast towers and more than 1,000 TLC towers.