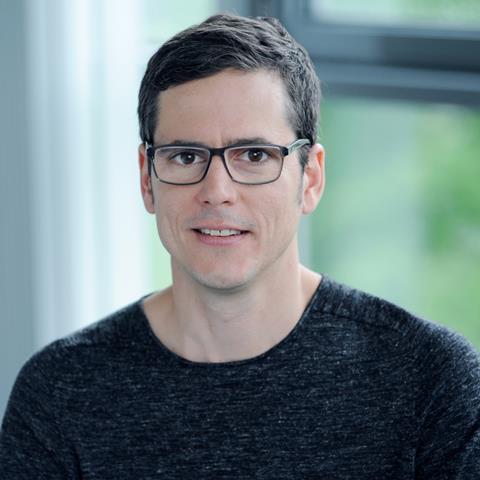 With 5G’s global rollout on the horizon and the development of cloud infrastructures, broadcasters have the opportunity to take advantage of next generation services to enrich both content acquisition and distribution. The IBC Content Everywhere Hub is the perfect place for attendees to make sense of the major transformations taking place in the broadcasting world.

The evolution of smartphone cameras in the last decade has enabled consumers to produce high quality footage, making anyone a potential contributor to news, sports and entertainment programmes. News networks need to pay special attention to the rise of user-generated content (UGC) as it allows them to broaden the range of angles and perspectives from the scene. It will also allow for cost-effective, timely and hyper-local news acquisition. Cloud-based ingest infrastructures which support Web Real-Time Communication (WebRTC) allow media networks to invite external contributors from the field.

The promise of 5G is bound to drive a step-change in how broadcasters operate. Taking advantage of the new network’s ultra-low latency and mega-bandwidth is likely to further expand media operators’ influence by facilitating the highest quality video content. 5G should enable production teams to acquire high quality content much faster than previously possible, from a range of professional and UGC sources to produce exciting content that attracts and engages with viewers.

It is also possible that 5G output signals coming from news broadcasters could be prioritised. This would give media outlets the confidence to report from the busiest locations – such as sports arenas, music festivals and political events – which usually hit network capacity, over mobile networks. Being able to prioritise network signals gives news broadcasters the tools for quick and cost-effective reporter deployment, allowing them to secure stable, live footage.

Cloud-based video workflows are enabling broadcasters and content developers to simultaneously distribute content to unlimited outlets. A single programme can now be delivered across more channels than ever before, including, linear, OTT and social media.

To highlight one of our projects, 2019 marks the fifth year that Make.TV has been working with ESL to bring the world’s largest esports tournaments to fans globally. Supporting ESL with their presence in Katowice, we helped to deliver tournament footage across 70 channels. This broke ESL records with the Intel Extreme Masters Katowice CS:GO Major clocking up more than 126 million hours of viewed content from nearly 195 million viewers.

The range of new technologies being showcased at IBC present broadcasters with multiple innovative ways to enhance footage acquisition, speed up production and streamline the distribution process – without compromising on quality. Make.TV’s Live Video Cloud is one such technology. It is a next generation cloud tool that opens pathways for videos to be shared between content creators, producers, programmers and advertisers with scale, speed and relevance previously not possible.

We look forward to explaining its benefits to our visitors at IBC 2019.

Andreas Jacobi is CEO and co-founder at Make.TV