Join IBC365 on demand to explore why creators are turning to cloud to transform the way they make great content. 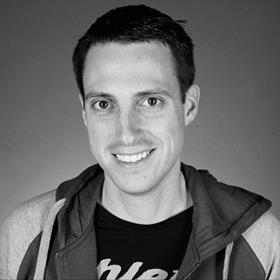 Over the past ten years he has witnessed Jellyfish’s growth from an eight-man team to a facility that houses over 200 members of staff across 4 locations. He has overseen and managed several company expansions to different premises and has re-imagined the production pipeline using a hybrid of cloud-based and desktop-based technologies.

He has become one of the most respected CTOs in the VFX industry always pushing technology to the absolute limit, helping to make Jellyfish one of the most advanced technical VFX facilities in the world. Through relationships built with leading players at companies such as Microsoft Azure, Teradici, Pixit Media, AMD and many others he has helped keep Jellyfish at the vanguard of what is possible, which always provides the company with a competitive edge.

Jeremy manages an IT team of six people helping to keep the day-to-day running of the facilities, two screening rooms and several editing suites. He is currently responsible for all technical management of Jellyfish Pictures (VFX) and Jellyfish Animation studios. 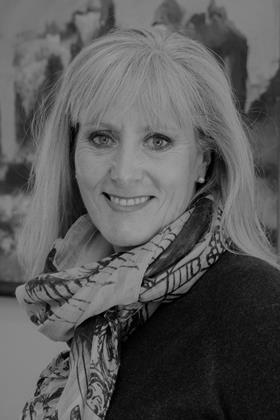 Laura Cotterill, founder and managing director, LCTV
Created in 2000, LCTV has firmly established itself as a bespoke agency in the highly competitive field of TV sports rights distribution, partnering key companies in the sales and marketing of their events and programming to television networks around the world.

LCTV handles all elements of the agreements including the programme deliveries - and now uses cloud solely for this purpose, delivering programming to both TV and airlines around the world. 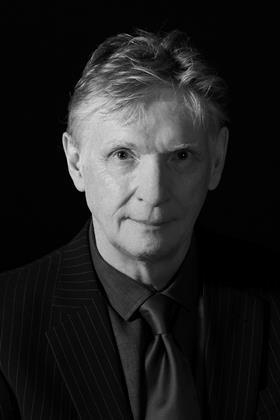 During his tenure as Chief Technology Officer at Sony Pictures Entertainment, Spencer lead the studio’s Technology Development group working on technology innovation and application. The group’s role touched on every part of the content path from the on-set technology including cameras and lens, through post-production and mastering to the standards used to deliver content and provide a full consumer experience.

Previously, Spencer worked as a technologist for Warner Bros. and before that, he built and ran the digital production group at Walt Disney Television Animation. Spencer started with data communications systems manufacturers as a system and software engineer working on computer network and broadband technology.