In the second part of our 2018 review we look back at the milestones, mergers, deals and innovations that dominated the second half of the year.

Nine snaps up Fairfax for $1.6bn
Australian television network Nine Entertainment Holdings agrees a deal for $1.6bn to buy newspaper publisher Fairfax, making Nine the biggest media company in the country ahead of News Corp’s Australian arm. The deal marked the end of an era for the 177-year-old publisher of the Sydney Morning Herald and Australian Financial Review and is one of the biggest shake-ups in Australian media for decades. 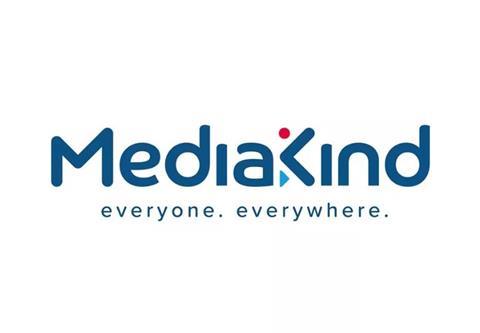 ITV announces ‘Best of British’ service
ITV announces it will launch a streaming service in an attempt to compete with online rivals Netflix and Amazon after the broadcaster’s half yearly results showed total advertising revenue grew 2% in the first six months of 2018.

Disney’s battle for Sky continues
The Takeover Panel regulator confirms that Disney would be forced to offer at least £14 a share to buy pay-TV company Sky if it completes the deal to buy 21st Century Fox’s TV and film assets, which also includes a 39% stake in Sky. US media giant Comcast’s offer remained at £14.75 per Sky share, valuing Sky at £26billion. 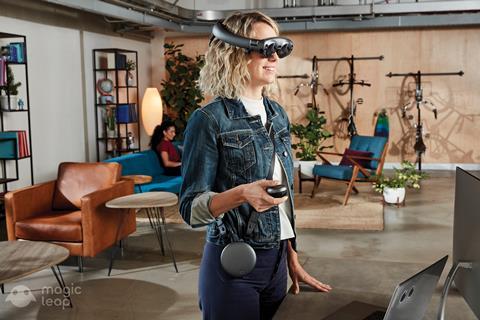 Magic Leap One hits the market
The much-anticipated augmented reality (AR) headset is released and targeted at artists and software developers over consumers. The Magic Leap One was announced back in 2016 with speculation and anticipation stirring ever since.

IBC grows in scope, reach and diversity
The IBC2018 Conference hears from a host of industry leaders who stress the importance of partnerships and striking deals to boost reach and the range of content available to viewers. Andthe percentage of female speakers is increased from 14% in 2017 to 37% in 2018. 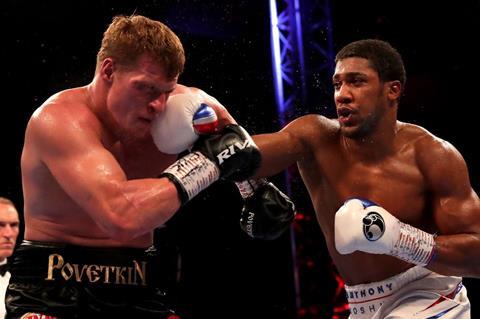 Boxing driven by immersive audio
Anthony Joshua knocks out Alexander Povetkin at Wembley Stadium in one of the biggest boxing match seen in the UK for several years and the first pay-per-view match to be captured in UHD and Dolby Atmos for broadcaster Sky. 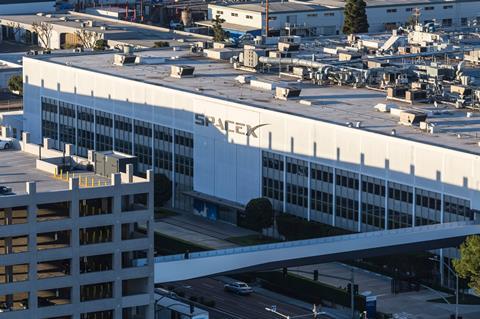 Success: SpaceX base in Hawthorne, California

Comcast funds Sky purchase
After winning the bidding war for Sky, Comcast places $27 billion in bonds to contribute to the $40 billion purchase. The bond is the second largest of the year to date with indication from investors they were prepared to take up $88 billion in debt with the remaining amount of the purchase coming from long-term loans.

UK’s first successful 5G broadcast
BT Sport and EE use 5G remote production technology to broadcast the EE Wembley Cup to showcase the next generation technology. The EE network is used to carry the broadcast to the BT Sport production hub in Stratford where the crew remotely produce the trial broadcast delivered over the 5G network. 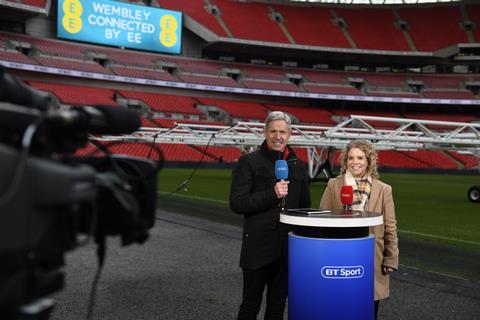 China unveils AI reporter
China’s state news agency Xinhua reveals a virtual newsreader using AI technology to synthesise the presenters’ voices, lips and expressions based on real presenters. The benefits include working 24 hours a day and the ability to reduce the production costs of news, specifically for breaking stories.

Year on from #MeToo
One year after the allegations against Harvey Weinstein gave rise to the #MeToo movement, IBC365 looks back at the various initiatives.

BT blocks Huawei’s 5G
Despite its long-term partnership with Huawei technology, BT announces it will not use its 5G equipment in the UK roll out of the mobile technology. It follows similar moves in New Zealand, the US and Japan. BT says it will continue to use the Chinese company’s phone mast antennas and other products deemed not to be “core” part of the service due to security concerns.

NHK launches first 8K TV channel
Japan’s NHK launches the first daily 8K TV channel. It had been experimenting with 8K broadcasting since 1995, sending out a compressed Super Hi-Vision signal for the first time back in 2012 and managing to broadcast some events at the 2016 Rio Olympics at 16 times the resolution of the HD televisions.