The battle for codecs intensified and dominated the most-read content management articles along with cyber security and interviews with 21CF and Aljazeera executives. 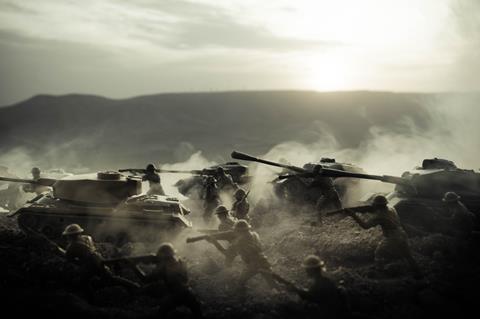 The world of codecs was one of the big talking points ahead of IBC this year, as the industry weighed up a raft of new, more efficient video compression techniques including AV1, VVC and XVC leaving behind a 15 year old AVC/H.264 codec that has lagged behind. The rise in consumption of more immersive video content with higher resolutions has pressured the industry into innovating more efficient video compression techniques.

2) Grass Valley and SAM: The challenges and benefits of consolidation
The announcement in February that SAM (Snell Advanced Media) had been acquired by Belden, to be wrapped into its Grass Valley brand was significant and not entirely unexpected. This continued a long history of acquisitions for both companies, IBC365 looked at what the challenges in merging the firms are and what the deal meant for the wider industry. 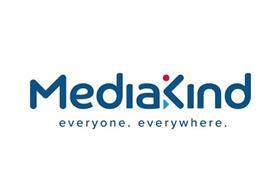 Ericsson Media Solutions was rebranded MediaKind, following the sale of the division to private equity firm One Equity Partners.

Ericsson agreed to sell a 51% stake in the media technology company to One Equity Partners in January. The new brand was “designed to embody the concept that media should inspire and unite humankind”.

5) BAT vs FAANG: The battle for digital dominance
Facebook, Apple, Amazon, Netflix and Google (FAANG) want access to China’s 1.4 billion population, but protectionist regulation made that near impossible. IBC365 investigated if China’s fast-growing and deep-pocketed BAT – Baidu, Alibaba and Tencent – could compete effectively in the international arena and what FAANG could learn from its Chinese counterpart.

In close succession, hackers breached Netflix, Disney and HBO, threatening to release script details or entire shows to the web unless ransoms were paid. Even Game of Thrones season seven was pirated more than a billion times, according to one estimate.

The media industry can claim some success in reducing incidents of illegal streaming but the threat remains high today as pirates turn to more sophisticated methods of attacks. 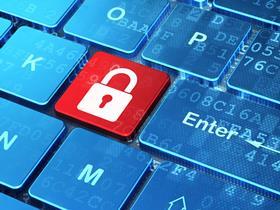 Cyber security expert Scott Borg told IBC365 that the media industry is in “dire straits” if cyber policies and defences are not given the highest level of priority. Borg warned that broadcasters need to make “big transformational changes now” if they are to protect themselves from hackers.

8) CTO Series: Mohamed Abuagla, Al Jazeera
The key challenges to have faced the broadcast industry are not just to do with technology, but the tighter budgets and opportunities to scale operations are important for executives to make sure of a positive company culture. The biggest opportunity to change a company culture is through the people, Abuagla explained, to understand this plays a vital role in dealing with disruption in the industry. 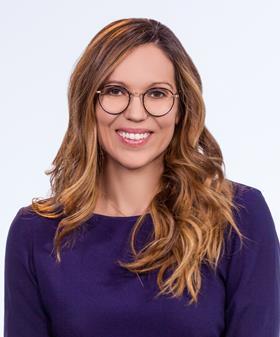 Vigilance is at the core of what Hildebrandt does and while tales from CISOs at other companies often speak of the difficulty to achieve buy-in from boards reluctant to allocate resources to another cost-centre in the company.

10) Creating a codec for tomorrow’s content
The Alliance for Open Media (AOM) has a strong governing membership of Amazon, Apple, ARM, Cisco, Facebook, Google, IBM, Intel, Microsoft, Mozilla, Netflix, and Nvidia. The AOM spokesman Matt Frost spoke to IBC365 on the rollout of AV1 and the creation of another delivery codec.