Nokia, Ericsson, Huawei and Cisco are among the many manufacturers to announce major deployments and advances for 5G at Mobile World Congress.

Telecom vendors and operators are accelerating their timelines for the rollout of 5G, although some uncertainty remains as to how the networks will be commercialised. 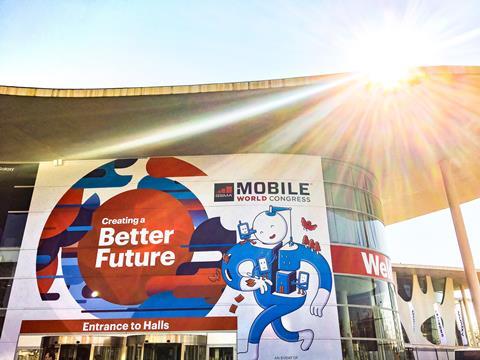 With a significant uplift in speed and reductions in latency, 5G promises opportunities for consumers but the industry has been slow to deploy due to the required bandwidth which and the lag in standards and technological developments.

However, Nokia is among the companies leading the roll out of 5G nearly a year ahead of plan.

Chief Executive Rajeev Suri announced to the press on Sunday he expected the US, South Korea, Japan and China to be the locations of the initial roll outs.

He said: “It has accelerated by almost a year, which is good news for the sector, because then there will be the next wave of investment coming and we can base our timelines on this.”

5G refers to the next generation of mobile internet that could help power a raft of future technologies, including driverless cars and internet-connected infrastructure in cities – and deliver more video content to mobile devices. 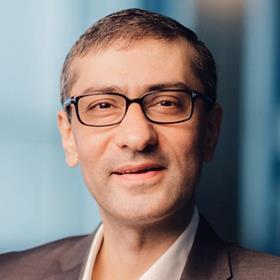 After years of working to develop standards and technology, Ericsson’s President and Chief Executive Börje Eckholm said 5G is entering the commercial phase.

He said the accelerated pace of development is based on the surging data traffic and the requirement for an improved user experience.

During a briefing to the media and analysts on Monday, Ekholm declared 5G open for business. He said Ericsson’s focus is on the 5G business cases as well as the key technological enablers including network slicing and machine intelligence which will make 5G a commercial success. 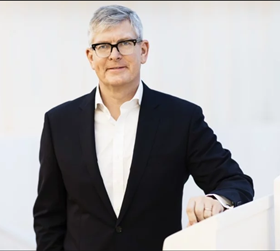 Ericsson projected between 2017 and 2023 data traffic is expected to rise at a compound annual growth rate of 40%, which is eight times more traffic. Eckholm acknowledged they can’t be certain which use cases will be most important for 5G but he said early adopters would have a sustainable advantage.

GSMA Intelligence forecasted in its 2017 research that 5G connections will reach two billion people by 2025, with the Asia region accounting for 14% of total connections, the largest share of 5G connections, North America and Europe followed.

In a move to rival chip makers Qualcomm and Intel, Huawei unveiled its first 5G chip to enable mobile devices to access the next-generation network. The chip, named,Huawei Balong 5G01 is said to be the first mobile 5G chip to meet commercial standards. Huawei announced its plans to release a mobile phone with the new chip in the latter part of 2018.

Huawei’s announcement comes to rival Intel’s announcement of a partnership with Microsoft, Dell, HP, and Lenovo to create 5G-enabled laptops based on Intel’s own modems.

Huawei also announced its partnership with Bouygues Telecom to experiment 5G in Bordeaux, France. The release of the industry’s first 3GPP-based E2E 5G network system solutions developed by Huawei, the deployment of 5G networks is about to begin.

Huawei President 5G Product Line Chaobin Yang said: “We are proud of the innovation agreement signed today with Bouygues Telecom. This first 5G trial in Bordeaux marks a key milestone for the expansion of 5G network in France that will support business growth by opening new opportunities”.

Futuresource Market Analyst Consumer Electronics James Manning Smith said: “The development behind 5G is ready, but a lag between development and infrastructure creation has meant we will be waiting until 2019-2020 until 5G is operational.”