8K moves up the agenda

We are currently in a transition from 1080p to UHD, so why is the industry intent on pushing 8K? 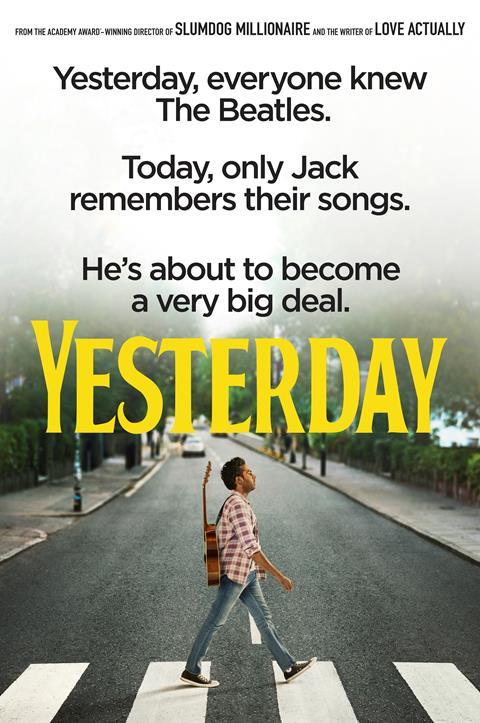 “The additional overhead in shooting 8K provides a better quality master in 4K,” explains Ross, who used a similar technique on Boyle’s mini-series Trust about the kidnapping of John Paul Getty III. “It gives our VFX team extra information for compositing and it allows us to cover the full aspect ratio and idiosyncratic quirks of the [Panavision] lenses.”

The use of 8K for delivering a higher production value in TV drama or even mid-budget features is increasingly unremarkable. IBC2019 will feature a keynote from Warner Bros VP of technology Mike Zink who will stress this point.

Yet there is a cavernous gap between using the oversampling for archival or digital intermediate purposes and playing back 7640 x 4320 pixels at 60 or 120fps to consumers.

With 60% of Europe’s broadcasters yet to transition from SD and the bulk of the rest transmitting HD, according to Globecast figures, even 4K channels are limited in the extreme.

Japan’s NHK is the flagship barer for Super HiVision transmissions and while the Tokyo 2020 Olympics will provide a showcase, it is thought likely to remain pretty much alone in this regard for some time.

“We’ve developed our initial 8K products knowing that the Japanese market is where the immediate demand is, and feel the industry is watching how 8K develops there first,” says Craig Heffernan, technical sales director EMEA, Blackmagic Design.

In April, the 8K Association was formed to promote the format. Its members include Hisense, Panasonic, Samsung and TCL, and, arguably, it is display manufacturers that have the most to gain from pressing the 8K button so early. In a recent report, Strategy Analytics expects only 56 million homes globally to own an 8K TV by the end of 2025. Even the most mature market, the US, will have less than 10% penetration by then.

Spain-based, Japanese-owned streaming movie service Rakuten TV plans to add 8K content to its catalogue by the end of the year and has announced partnerships with TV-makers including LG and Philips. There’s no sense, though, of how much bandwidth that will require, although some of the latest displays do come with an auto-upscaling function to 8K.

Others view the increasing chatter around 8K as a distraction. The Ultra HD Forum, whose members include Fox, Sky and Sony Pictures, says 8K is promising but as far as it’s concerned it is focused entirely on promoting 4K. 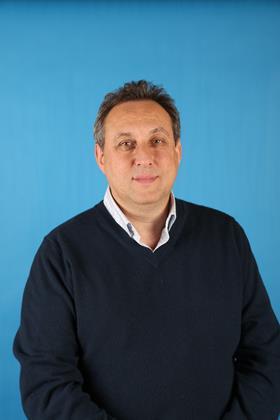 However, Thierry Fautier, vice president of video strategy at Harmonic, and president-chair of the Ultra HD Forum, says: “8K will bring more immersive experiences compared to 4K, mainly through internet delivery. On the device side, TV manufacturers will bring 8K television sets to the market in 2019, so the industry needs to prepare to deliver this experience via the internet.”

There are many parallels with 8K in the still ongoing move to 4K, during which concerns such as high production cost, lack of content and questions over whether the additional resolution can even be seen were addressed and overcome.

Claus Pfeifer, head of technical sales, Sony Professional Europe, points out that “it is a fundamental part of our industry to always look out for the next big revolution. In that sense, it is unsurprising that visitors to IBC this year already have their eyes set on 8K.”

8K from AV to TV
There’s no stopping 8K-ready production kit coming to market, in part because vendors have their eye on corporate video not broadcast.

“Anyone in the industry involved in providing video on very large displays (venue/digital signage) should pay attention to 8K for the added resolution and clarity,” declares Brian Olson, vice president of product management, NewTek.

“What we see in Europe is that AV is driving 8K” Craig Heffernan, Blackmagic Design

“The retail and fashion sectors as well as large event organisers, do require content that meets the highest resolution standards across a wide range of aspect ratios,” says Pfeifer.

Blackmagic Design notes the same trend. “What we see in Europe is that AV (corporate video) is driving 8K,” says Heffernan. “AV tends to be a marketplace that strives for greater resolution, and it drives that new technology around resolution for displays.”

“Essentially, you’re buying a fully 4K capable product, and you can switch to 8K when you’re ready. It’s the exact same message as when we released our first 4K-capable product lines: you can buy for your existing production demands now, then move to the newer, emerging resolution when you need to.”

The format will also find a home in live production for techniques such as region of interest – extracting images from a higher resolution one. This was trialled by France Télévisions and multiple vendors at the Roland-Garros tennis tournament in Paris (pictured, opposite).

“We wanted to push the envelope on bandwidth by live streaming 8K and see how the 5G network would cope,” explains Jean-Pierre Casara, 5G innovation chief at mobile operator Orange. “We could use 5G for contribution of 8K split into four 4K channels upstream; we can zoom in and re-edit 8K content, use fixed 8K cameras and AI-tracking to follow the action and capture high-quality VR.”

Harmonic, which took part in the test, says it’s possible to deliver live, catch-up TV, and VoD content “in pristine 8K” to TVs and mobile devices over a 5G infrastructure.

At IBC, Harmonic will show the results of this with a direct connection to an 8K TV, 5G mobile devices and tablets, for personalised broadcast applications. Harmonic’s EyeQ content aware encoding might be further used to bring bitrates down to a more affordable level.

Pfeifer says: “While helping our customers with the transition to 4K, we see 8K as a couple of years away from becoming mainstream in most production areas in Europe.”

Given these benefits and the likely drop in cost per bit, the adoption of 8K seems inevitable, although one can debate if its introduction will be as fast as that of SD to HD. Even if you wanted one, you’d be hard pressed to find a HD TV on retail today while 4K production has become a de facto standard. Despite this, it seems 8K is a matter of when, not if.