Reinventing and redefining the BBC in the era of mass change

The BBC must be more “nimble” and “entrepreneurial” in its efforts to reinvent itself for a new generation of viewers and listeners, according to Deputy Director General Anne Bulford.

In a keynote address at the recent DTG Summit, Bulford described personalisation as being critical to the success of the broadcaster.

Bulford spoke about the speed and impact of the forces shaping the new age of broadcasting, with collaboration and collective thinking highlighted as key to the organisation’s success. 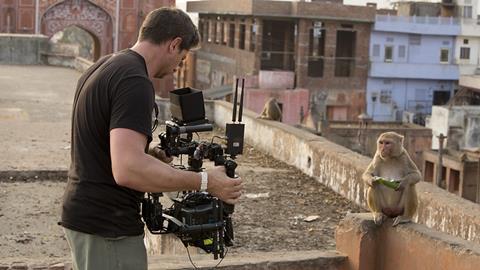 “The challenge we have set ourselves, over the course of this Charter, is to reinvent the BBC for a new generation,” Bulford said.

The broadcast industry today is exceptionally competitive, with audience consumption and demand for content higher than ever.

Bulford shared the BBC’s vision to ensure the national broadcaster is the main choice for viewers of all ages, and she spoke about the need to do the utmost to reach audiences and deliver programmes and services that are unrivalled with their competition.

Past, Present and Future 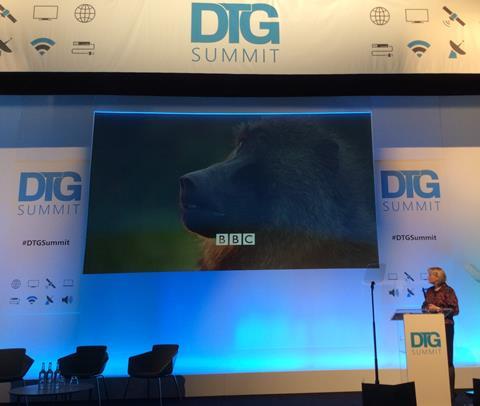 Bulford said: “We want the BBC during this Charter to be defined by boldness and originality, not just on screen, but also in the online space - where competition is highest, new audiences are most present, and we can serve them in brilliant new ways.”

In the face of such a competitive industry, Bulford acknowledged that the BBC must “generate new ideas, innovate further and take greater risks”.

Utilising the broadcaster’s world-class content, “making the most of new technologies like AI, voice recognition, and VR, and transforming the BBC’s public services to be more open, more creative, and to be available when and where the public wants them,” are all on the agenda, as well as the necessity of reinventing the iPlayer.

Bulford said one of BBC’s main priorities is: “To work towards a truly competitive environment with fewer barriers to creativity”.

Reducing overheads is a key component to the business strategy to achieve the £800 million savings required by 2020 and will demand some stretching targets in order to channel funds towards creativity and content over support functions.

“We need to be more seamless in how we work together across technical and editorial teams, more nimble in how we allocate budgets, and more responsive in how we react to rapid changes across our industry.

“If we are to truly reinvent the BBC for a new generation, we have to be much more entrepreneurial in our make-up, and this will be a particular focus for me in the months and years ahead,” Bulford said.

”In the fake news era, it is part of our mission to be a trusted voice in a crowded arena - to help audiences cut through the noise and separate out opinion from fact.”

A successful BBC is defined by personalisation, according to Bulford, who said: “I believe personalisation is absolutely essential to our success in the future, something that responds to the fact that audience behaviours are delivering viewing and listening patterns that we have never seen before.”

Personalising content through data “by finding out more about our audience and what they like, we can make better content, make it more relevant, and bring it to them more effectively,” Bulford continued.

“We believe that the closer and more personal our relationship with our audiences, the more they will choose the BBC”.

“In a world of near-limitless choice, we want people to keep choosing us for our British content and viewpoint on the world.

“Our goal is that, by the time we reach our centenary year in 2022, we will have reinvented a BBC that is irresistible to all our audiences,” Bulford said.