Bectu warns of coronavirus impact on film and TV freelancers 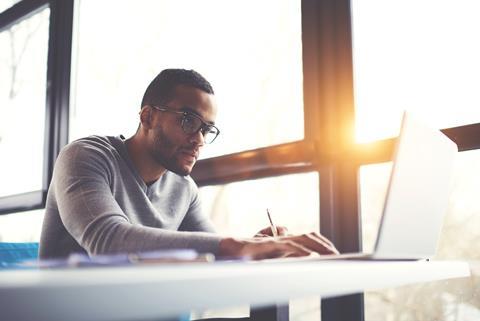 The “growing demands” being placed on freelance workers for self-isolation as a preventative measure to stop the spread of coronavirus is impacting freelancers’ earnings and ability to work, according to broadcasting union group Bectu.

In a statement issued yesterday, Bectu confirmed it plans to contact the government to lobby for insurance companies to cover freelancers for self-isolation and establish a system to cover any lost earnings.

Bectu head Philippa Childs said: “Freelancers should not be missing out on pay because of the coronavirus.

“This could hit Bectu’s freelance members particularly hard. Unlike employees who receive contractual, or statutory sick pay, many of these workers will lose thousands of pounds.”

Bectu urges “engagers to accept responsibility” for the commissioned works and continue payment to keep potential infectors at home for 14 days.”

Bectu has also proposed a guarantee that businesses which cannot afford to cover this kind of absence will be supported.

Childs added: “The freelance nature of working in the entertainment industries means that there is a huge amount of flexibility for employers.

“However, that flexibility can mean precarious work for many people and that should not be exacerbated because of a situation that is completely out of their control.”

Bectu has advised members to follow guidance from the NHS on hygiene, minimising transmission and avoiding crowded public spaces.

Offline to online
According to a report from market research firm QuestMobile, both the number of daily active users and the amount of time the average daily user is spending online have hit new highs as a result of the epidemic’s containment efforts.

The report stated: “Apps from diverse categories such as online education, social media, instant messaging, home cooking, all forms of online video and mobile games and news-reading apps all saw a large spike in usage.

“Likewise, online-to-offline, food delivery and ride-sharing apps all saw usage fall significantly as a result of government restrictions during the outbreak.”

Facebook chief executive Mark Zuckerberg posted a statement on what the social media giant is doing to “keep people safe and informed about the coronavirus.”

Addressing the “global challenge” he explained the team has worked with health authorities for the past month on coordinate a response.

He said: “As well as accessing information, we’re also looking at how people can use our services to help contribute to the broader efforts to contain the outbreak. Researchers are already using aggregated and anonymised Facebook data – including mobility data and population density maps – to better understand how the virus is spreading.”

Facebook has also joined Twitter in dodging the upcoming SXSW. A spokesperson said: “Due to concerns related to coronavirus, our company and employees will not be participating in SXSW this year.”

Twitter announced that due to its mandatory global business travel restriction, its employees would not be able to attend the event.