On demand talent: How SVoD giants are signing up talent

The US streaming giants are growing revenues and eyeballs with a slate of multi-million dollar deals snapping up UK talent. Alana Foster examines the increasingly competitive market. 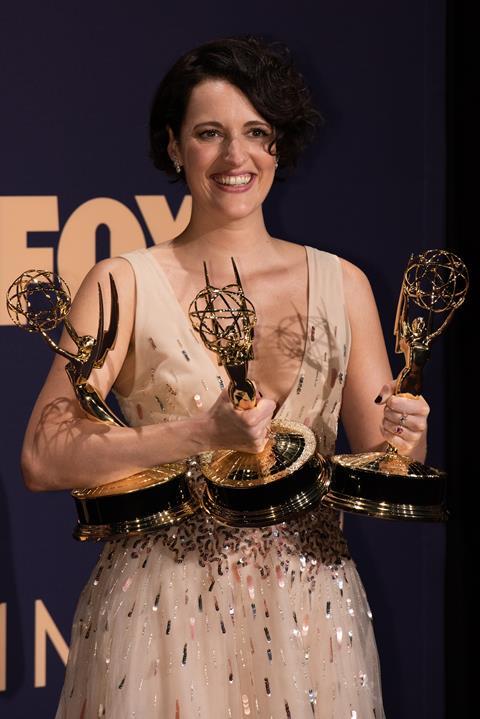 The concept of ‘the winner takes it all’ would arguably be invalid for the likes of UK broadcasters and their award-winning on and off-screen talent, but with Hollywood signing talent deals too attractive to dismiss, can the UK keep up without the first refusal on projects from British writers?

The BBC is no stranger to successful series with the likes of the Bodyguard, David Attenborough’s Blue Planet and Peaky Blinders, earning record-breaking audiences figures.

However, unparalleled success from recent original programming by creative masterminds including Phoebe Waller-Bridge’s Fleabag and Peter Morgan’s The Crown could change their future longevity with the US streaming giants signing multiple-year deals commissioning both Waller-Bridge and Morgan to Amazon and Netflix respectively.

Last month, Amazon Studios announced it had signed Waller-Bridge in a substantial overall deal which was reported to be valued around the $20 million-a-year mark, guaranteeing the US digital giant exclusive content for Amazon Prime Video for more than 200 countries.

News broke this week that Peter Morgan, the creator of The Crown, struck a similar deal with Netflix. He too agreed to a multi-year overall agreement for both film and television projects.

Morgan penned every episode of The Crown’s first two seasons and remains the creative force behind the drama with writing credits also including Bohemian Rhapsody, Rush, The Other Boleyn Girl, The Last King of Scotland, The Queen and Frost/Nixon. 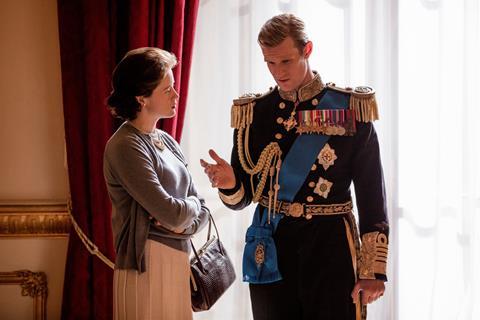 It’s really no surprise the UK natives are turning to make deals with these companies. Lured by the job security, the creative reach and the dollar signs, the choice is obvious.

Tech giants win the war for talent
British broadcasters are responding, despite a paling budget in comparison they’ve opted to offer writers greater creative freedom and targeted marketing campaigns to ensure their programmes stand up to the streaming giants’ algorithms and eyeballs.

Former BBC director general Mark Thompson warned the UK government to act now, otherwise firms such as Netflix will dominate the media and the nation will face “total loss of cultural sovereignty,” he argued during the Steve Hewlett memorial lecture in London.

He said: “No one wants to see the UK turn into a cultural Airstrip One, but it’s a clear and present danger.

“With newspapers struggling and broadcasters outgunned, I fear only effective and salient government media policy stands between Britain and a total loss of cultural sovereignty.”

Some successful British shows – including Fleabag and Bodyguard – are already made as co-productions with US streaming services, resulting in the UK broadcasters sharing the production costs and having the first rights to air a programme.

He said: “Apple and Netflix are different. Netflix is very happy to work with people. In terms of how people see the BBC, the individuals within those companies know what the BBC represents and know that it’s a benchmark for quality.

“In terms of the business model does the BBC take part in it or not, that is a decision that they take depending on how they run their business.”

Knight added while he was loyal to the BBC, the global streaming video-on-demand (SVoD) distribution of Peaky Blinders aided it in becoming a global success.

The upcoming Apple streaming service is set to launch next month with approximately $6 billion spend set on new programming. 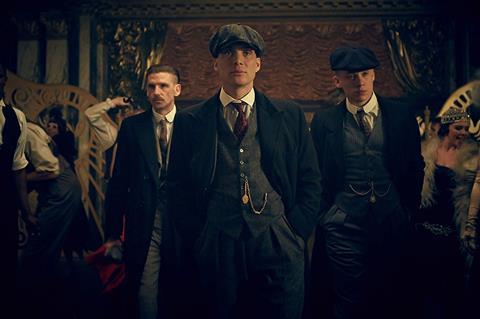 Peaky Blinders: Has seen success with the BBC as well as Netflix, including audiences beyond the UK

While later in November, Disney+ - the SVoD answer from the Walt Disney Company - will go live in the US, Canada and Netherlands with Australia and New Zealand to follow and a global rollout to come throughout 2020.

Speaking at the Royal Television Society Cambridge Conference last month, Netflix chief executive Reed Hastings called the upcoming streaming service launches and its owners with deep pockets, a remarkable time of competition for the original SVoD operation as well as its current competitors.

Next year the BBC will unveil a reinvented iPlayer which will present a different “look and feel,” which will become the “gateway” for all of BBC’s programmes, news and live sporting events.

The BBC announced its biggest revamp to iPlayer since the launch in 2007 with director general Tony Hall unveiling his ambition for the BBC to challenge the dominance of Netflix and Amazon by luring audiences to the UK’s own streaming platform for its “human touch.”

The BBC conceded that whilst it “cannot compete financially with the coffers of Netflix, it can promote individual talent” across its services, through box-sets and podcasts, and curate a “platform with a human touch.”

According to reports the BBC’s long-standing numbered TV channels could be renamed to stay relevant when the new iPlayer becomes the main portal for viewers.

BBC director of content Charlotte Moore said: “iPlayer will become the heart of everything we do; the gateway to all our programmes - a ‘total TV’ experience which will bring everything you want from BBC television into one place for the first time.”

Netflix shows are commissioned using viewer data and algorithms, which can often lead to an excessive influx of series on popular themes, such as drug crime-lords, killer documentaries and sci-fi dramas.

The competition from the likes of Netflix and Amazon Prime Video are already challenging UK broadcasters, and the coming SVoD rollout will certainly lead to more co-production collaborations and talent acquisition deals where established players will need to work smarter and harder to retain talent and eyeballs.