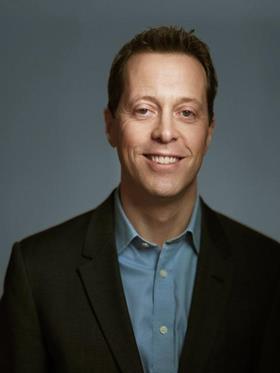 The BBC and ITV’s streaming service BritBox has appointed Will Harrison as its new UK managing director.

Harrison will be responsible for overall management of the streaming video-on-demand (SVoD) service, including full responsibility for profit and loss, staff management, business strategy as well as stakeholder relationships.

He is expected to join before the end of January and will report into ITV SVoD group director and BritBox senior vice president and creative head Reemah Sakaan, and the BritBox board.

In a statement, Sakaan said: “I’m delighted that Will is joining the BritBox UK team.

“He brings with him great experience and a track record of success in direct to consumer and streaming. I look forward to working with him to take BritBox to its next stage of growth in the UK.”

As the team expands, Sakaan’s current role with evolve to take on the responsibility of chief brand and creative development officer for BritBox Global, where she will support the international development of BritBox on behalf of the BBC and ITV.

Prior to joining the BritBox UK team, Harrison was most recently Ingenious Media managing director and previously he worked for Warner Bros. Entertainment as the chief commercial officer for the Harry Potter Global Franchise Group and HBO, rolling out HBO Go streaming service as Europe’s chief operating officer.

On accepting his new appointment, Harrison said: “I am thrilled to join the BritBox team.

“They have done a fantastic job in an incredibly short period of time. I’m excited at the growth ahead of us and look forward to helping BritBox move from a startup to a well-established part of the British media landscape.”