Broadcasters back Lady Gaga and WHO’s One World coronavirus concert 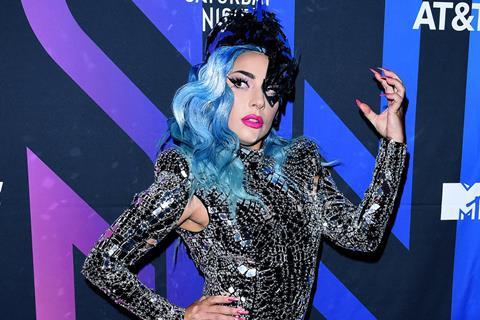 Lady Gaga: Joins a wealth of stars taking part in ‘One World: Together At Home’ charity concert

A number of the world’s largest broadcasters have partnered to air the World Health Organisation’s One World: Together At Home charity concert supporting the fight against the coronavirus pandemic.

One World: Together At Home, which is being organised by the WHO and anti-poverty charity Global Citizen, is set to star the likes of Paul McCartney, Elton John, Lady Gaga and Stevie Wonder.

Broadcasters including ABC, the BBC, BeIN Media Group, NBC, ViacomCBS, and RTE have all signed up to the initiative, which will be aired live through multi-hour, multiplatform broadcast on 18 and 19 April.

The aim of the virtual broadcast, which will be hosted by Jimmy Fallon, Jimmy Kimmel and Stephen Colbert, will be to show unity among all people who are affected by Covid-19 and celebrate and support healthcare workers doing life-saving work on the front lines, according to the WHO.

Lady Gaga announced the concert during a remote appearance on Fallon’s at-home broadcast of The Tonight Show on Monday.

“The World Health Organisation is committed to defeating the coronavirus pandemic with science and public health measures, and supporting the health workers who are on the frontlines of the response,” said Dr Tedros Adhanom Ghebreyesus, Director-General of WHO.

“We may have to be apart physically for a while, but we can still come together virtually to enjoy great music. The ‘One World: Together At Home’ concert represents a powerful show of solidarity against a common threat.”

The concert follows Global Citizen’s launch of an urgent campaign in support of the Covid-19 Solidarity Response Fund for WHO. According to the charity, tens of thousands of people have supported the campaign from across 130 countries since it launched last month.

The concert forms part of the Together At Home series of performances that have taken place online in recent weeks. Artists including Coldplay frontman Chris Martin, John Legend, Jennifer Hudson and Camila Cabello have all performed in support of the campaign.