Building a tribe through audience participation

Broadcasters and producers can maximise the impact and reach of their shows by encouraging viewer interaction and feedback, according to BBC Studios. 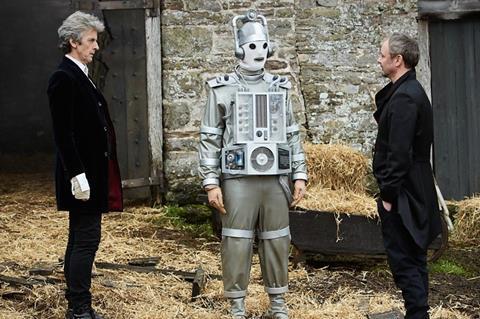 Super-fan: Peter Capaldi as the Doctor

Speaking in a Building a Tribe masterclass at IBC, Liz Jaynes, a Senior Producer in the Digital Studios division of BBC Studios, gave compelling examples of BBC programming where audience interaction and feedback had worked spectacularly well.

She cited the case of a ‘super-fan’ of Doctor Who, who created his own impressive VFX homage to Peter Capaldi (the 12th Doctor) - and ended up being hired by the production team.

“We could have sued him for the completely unauthorised use of our copyrights and use of likenesses, but it was truly wonderful.” The clip generated more than 1 million views on YouTube. “It proved how talented our viewers can be.”

Jaynes explained that its BBC Earth website invited photographers – both amateur and professional – to submit images with a focus on the planet’s wildlife. “We can’t pay, but we do put the material up as part of the overall shared experiences of wildlife.” The initiative generated 600,000 unique views.

Top Gear, a BBC Studios best-seller around the world, also receives Digital Studios attention. The team have data-mined its audience and deliberately tapped into the obvious niches such as sports fans and piston-heads but also games players, inviting them to submit comments which would lead to a real test drive with The Stig (the show’s secret test-driver). This is filmed with GoPro cameras and the footage placed online.

“In our experience of UGC it absolutely pays to hire your fans,” said Jaynes.