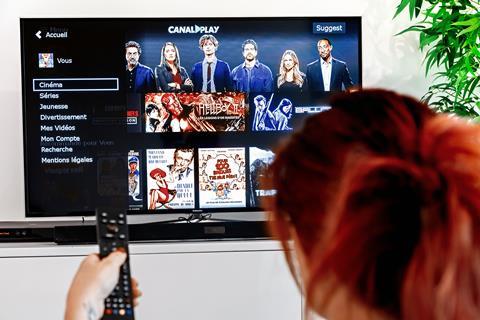 Canal+ has struck a deal to become the exclusive distribution partner in France for Disney’s new streaming platform.

The deal means Vivendi-owned Canal+ will be the sole distributor of Disney+ in France from its launch on March 31, 2020.

The agreement with Canal+ is the first exclusive distribution deal for Disney+ and extends the long-term relationship between the French company and Disney.

The service will launch with a raft of content from Disney’s vast back catalogue plus a number of new shows including Star Wars-based The Mandalorian and Marvel shows such as Falcon and the Winter Soldier.

Disney launched Disney+ in the US, Canada and the Netherlands last month, with over 15 million people signing up in the first week, according to reports. The House of Mouse plans to bring the service to European markets in March, though pricing has yet to be revealed.

The agreement, which had been rumoured in the French press, was confirmed by Canal+ Group chief executive Maxime Saada on Twitter on Sunday. 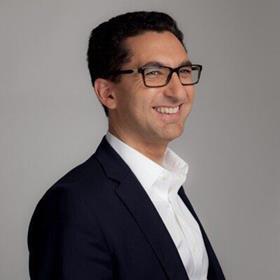 Disney also has licensing deals in other key European markets, such as with Sky in the UK, Italy and Germany.

It remains to be seen how these existing agreements will affect Disney+ content in those markets until the deals expire, but the media giant has been pulling rights for shows from rival streamers such as Netflix as they expire.

For Canal+, it follows a recent deal with Netflix for its Polish arm. Under Saada, the company has focussed on growing partnerships with OTT services, while also striking sub-licensing deals with the likes of BeIn Sports for football rights.

It comes as a raft of new OTT services are crowding the market. Alongside the launch of Disney+, Apple launched its OTT streaming service in October, while HBO and NBCUniversal will launch new services next year.