The phenomenal changes in the way content is consumed has disrupted the media and technology supply chain for broadcasters and revolutionised the production world, DPP Managing Director Mark Harrison told delegates at the organisation’s Meet the Online Pioneers event in London.

Keynote speakers, including execs from Facebook and Fulwell 73 Productions, shared their insight into the challenges faced by creatives as well as those working in operations and production in the face of advances in technology and merging business models.

Opening the evening Harrison asked: “What are the changes in consumer behaviour and how has that impacted the supply chain and changed the world of production?”

Facebook’s Head of Entertainment Partnership across Europe, Middle East and Africa Glenn Miller quoted Rishad Tobaccowala when he said that “the future does not fit into the containers of the past”. 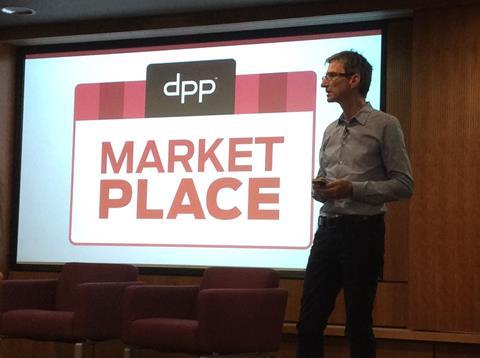 Creative production of content is based on audience engagement, that is certainly the case for Facebook, launching 13 years ago with a text-only web format, Facebook realised they needed to adapt and create a platform user’s wanted to engage in.

“The journey is only 1% finished, everything we show you today could be completely different tomorrow” – Glenn Miller

Quickly introducing the ability to share pictures and videos, users demanded an “immersive experience”, which is why virtual reality (VR) and augmented reality (AR) have become a focus for Facebook, explained Miller.

He said: “We know people are consuming a huge amount of video on mobile, four years ago 15% of all video views were happening on mobile.

“At Facebook, we are building a landscape for the evolving video landscape,” Miller continued, the demand across multiple apps means, “consumers have less time to watch an individual piece of content, because of this, the way people are consuming content is evolving.”

Managing Partner at Fulwell 73 Productions Leo Pearlman explained to delegates it has to be about the idea and quality of the concept.

Fulwell 73’s credits include The Late Late Show with James Corden and spin-off viral hit Carpool Karaoke as well as Drop the Mic.

Pearlman said: “Once we have a great idea we work from there and decide what the best way to deliver it is.”

Pearlman’s Co-founder at Fulwell 73 Productions Gabe Turner said: “We realised quite early on, that the industry was changing and the talent was taking over. Talent is the key rather than the brand and the channels.”

DPP’s Mark Harrison asked: “Is it a process of matching talent to the format and the platform and or if there is a formal process to triangulate the creative concept?”

Turner explained they look at every angle of the story, across every piece of content and establish how we can integrate that to every medium.

“It doesn’t matter where you’re watching something or what it is, it’s about the quality and the idea being central and executing that idea well and creating an audience,” Turner said. 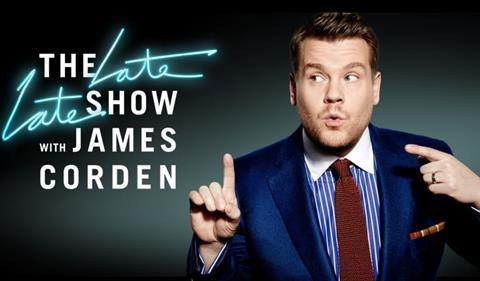 Turner said: ”It’s amazing if you go and watch The Late Late Show being filmed, constantly there is the angle to how you can extend the media presence and the imprint it is going to have.”

“It’s always about how we can build that audience beyond the one hour of air time.”

Echoing Glenn Miller’s comments, Turner said: “It is all about knowing your audience”

“The industry is changing across the board, long haul and shot haul content, where talent is now calling the shots.

”When you’ve got really good talent, it makes it way more exciting to work on,” Turner said.

Content determines the answer to monetising, Turner said: “We look at financial models depending on the content we are creating.

”If it is a longer piece of content we look at more traditional models, short form content is often brand funded. We want to control sales and distribution – depending on the content, that drives everything for us”.

Scholey said: ”The feature film business is built around making money, money is invested around one feature film, that is the whole focus.”

He said: ”The Netflix culture here is about finding a proposition that is going to build their subscription base. It’s more similar to the feature film model rather than the television model.

“Netflix are after a proposition that will draw global audiences and to get the subscriptions rather than creating something to fit into a schedule.”

Hughes explained the production possibilities and online choices are extensive for creatives to tell their stories.

”If the content is strong and the audience is interested you will always find somewhere for it to go,” he said.