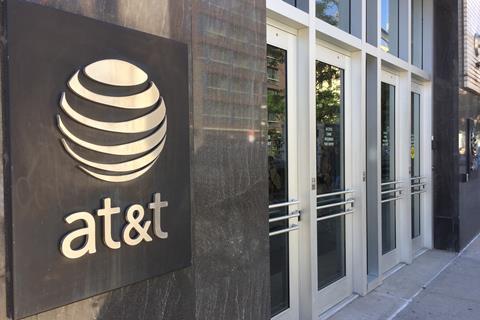 The CBS blackout on AT&T’s media channels has came to an end after the two firms struck a deal over carriage rights.

The blackout had affected around 6.5 million DirecTV Now, DirecTV and U-verse customers across more than 14 US markets.

It stemmed from a dispute over retransmission fees that caused months of negotiations, with the two companies failing to reach an agreement by the expiration of the previous seven-year deal on 19 July.

The new agreement includes retransmission consent for all 26 of CBS’s stations in 17 markets, including New York, LA, Chicago, and San Francisco, according to a joint statement.

The two sides had negotiated over pricing and there had also been some disagreement over whether AT&T, which owns WarnerMedia, could sell CBS’ All-Access streaming service as a separate option, according to Reuters.

CBS is one of several networks - including sibling company Viacom – which is reportedly set for a remerger with CBS - A&E Networks (owned jointly by Hearst Networks and the Walt Disney Co.) and Nexstar - to publicly feud with AT&T over contract negotiations this year.

CBS recently struck a carriage deal with cable provider Altice, but the dispute with AT&T rumbled on until yesterday (8 August) when the channels went live again.

The announcement came as All Access, CBS’ digital subscription video on-demand and live streaming service, announced plans to bring children’s programming to the service including exclusive original series and more than 1,000 episodes of library programming.

This marks the services first venture into children’s content, with the rollout set to begin later this year.