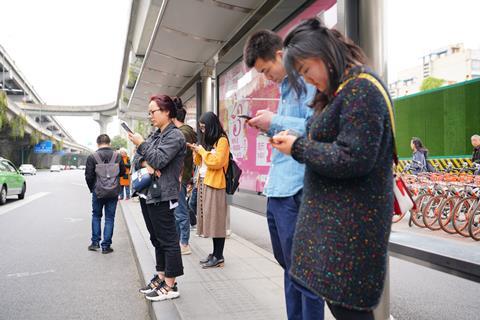 China has granted licenses to three major telecom firms to share 5G spectrum for indoor coverage in the latest push to commercialise the new mobile technology.

China Telecom, China Unicom and China Broadcasting Network will share the 3.3GHz to 3.4GHz band for indoor coverage, according to the Ministry of Industry and Information Technology (MIIT).

In a report from China Daily, it is the first time China has licensed public mobile communication frequency resources to multiple enterprises for common use.

“It is an innovative push by MIIT to promote the co-construction and sharing of telecommunications infrastructure,” it said. The move is the latest push by China to accelerate the construction of 5G networks in the country and is designed to expedite the 5G indoor coverage within rooms.

The three companies will continue to work together with aims to reduce costs and increase efficiency, improve service levels, and enhance their competitiveness through co-construction and sharing 5G indoor access networks.

It began trials of the next-generation communications infrastructure in the summer of 2019 and was officially greenlit to build a commercial network in November. CBN has now received permission to begin to operate 5G services.

Last year IBC365 reported that a European ban on telecoms equipment from Chinese vendors would increase the cost of 5G deployments by around €55 billion, according to analysis from the GSMA.

Any ban could also delay the implementation of the next generation of mobile networks by up to 18 months, according to a report seen by Reuters.

European governments are debating whether to ban telecoms providers from purchasing 5G equipment from Huawei and ZTE following pressure from the US over alleged security concerns. The UK has already announced a ban of Huawei kit in the core of 5G networks and limits on the amount of Huawei infrastructure than can be used by telecoms operators.