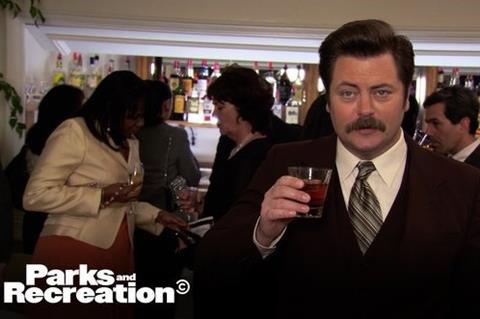 Comcast and Viacom have joined anti-piracy initiative the Alliance for Creativity and Entertainment (ACE).

The coalition was formed in June 2017 with the aim of reducing online piracy.

Netflix, HBO, Disney, Amazon and Sky were among more than 30 studios and international broadcasters who backed the venture when it launched.

While NBCUniversal and Paramount Pictures were already ACE members, the addition of their parent companies will strengthen ACE’s comprehensive approach to disrupting a piracy ecosystem that harms creators, the organisation said.

Charles Rivkin, chairman and chief executive of the Motion Picture Association, said: “As the parent companies of two of our original members, they have been supporters of our efforts and numerous successes, but now as members, they will strengthen the legal and operational work we’re able to do to reduce the threat of piracy and support creators.”

According to ACE, last year there were an estimated 5.4 billion downloads of pirated films and television shows and 21.4 billion total visits to streaming piracy sites worldwide.

This is estimated to cost from $29.2 billion to as much as $71 billion annually in lost domestic revenues, according to a recent study from the US Chamber of Commerce’s Global Innovation Policy Center.

ACE said it has achieved successful litigations against piracy device sellers and providers of unauthorised content and their operators including Vader Streams, SetTVNow, Tickbox, and Dragon Box.