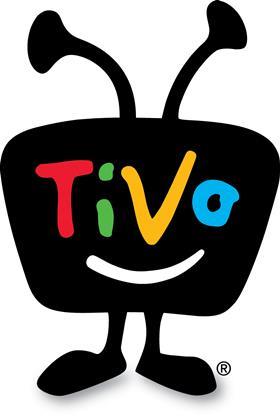 New to the Q3 2016 Video Trends Report is a question that asked what factors influenced a respondent’s decision to cut cable.

While it may come as no surprise that price is the top factor, TiVo interprets the data to mean that pay-TV providers should get creative with not only their packages, but also their strategies for marketing these offerings.

After identifying subscribers at risk for cutting service, pay-TV providers must ensure that packages targeted to this group are enticing, and strong enough to combat the option of using an antenna to receive TV, TiVo said.

Lastly, it is no secret over the top (OTT) services are a major factor, but pay-TV providers have the upper hand due to depth and breadth of content, such as sports, live events and award shows. It is imperative to emphasise key market strengths to these value sensitive customers, the report stated.

Of the respondents who have cable or satellite service, 9.1% answered they have switched pay-TV providers in the past three months. Unfortunately for pay-TV providers, this audience is up slightly quarter on quarter and year on year, the report showed, and Q3 2016 marks the highest this result has been since this question was added to the survey in 2013. 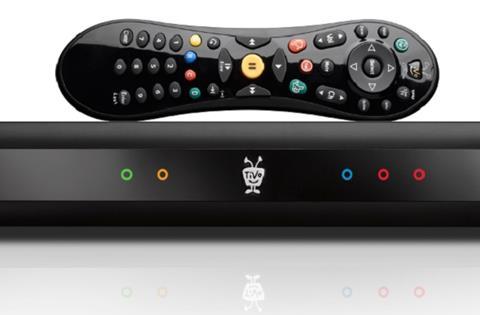 To better understand those who plan to change, switch or cut pay-TV providers in the next six months as well as determine what would keep this group from churning, TiVo took the survey a step further by introducing a new question to the Q3 2016 Video Trends Report.

Respondents were asked to choose from a list of several factors that would cause them to reconsider leaving their pay-TV provider.

The clear winners, chosen by the bulk of respondents, are:

These two reasons mirror the factors - price and OTT service usage - on why respondents actually cut their pay-TV service.

To address this, pay-TV providers should consider incorporating access to OTT offerings directly through the set-top box (STB), rather than the viewer leaving to switch to a streaming device. Providing an easier access point to OTT services not only satisfies the viewer, but also increases the perceived value of pay-TV service, said TiVo.

The “very satisfied” category increased 3.1% quarter on quarter, 2.9% year on year and 3.5% over two years, which is positive news for pay-TV providers.

Of those respondents who were dissatisfied, the top three reasons were:

Of note, the answer choice “Too expensive/Increasing fees for cable/satellite service” increased 2.4% quarter on quarter, 13.6% year on year, 12.5% over two years.

In conclusion, after a deeper analysis of the Q3 2016 survey results, TiVo’s Data Science Team discovered a strong correlation between those who want an à la carte pay-TV offering, and those who would like a free OTT streaming service (with commercials) such as those offered by Netflix or Hulu.

While it was apparent that a large population (78.0%) of respondents desire à la carte pay-TV, what the Data Science Team found striking was that of those respondents who want à la carte, 75.8% would also use a free OTT streaming service.