Global pay TV revenue to peak this year at $202 billion

Subscription and pay per view (PPV) revenues for 522 operators around the world will remain flat at around $185 billion, despite the addition of 120 million subs between 2016 and 2022.

Principal Analyst at Digital TV Research Simon Murray spoke to IBC 365 about why revenues are staying flat: “North America and a few – but not many - other countries are experiencing cord cutting. 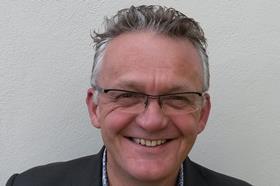 “Revenues are also falling because people are opting to buy double play or triple play bundles, which means higher overall revenues for the operator, but lower TV revenues than standalone packages.

“In some countries, subscribers are being more selective in their channel choice; fewer premium subscribers and popularity of skinny packages.”

However, he added: “On the plus side, there is still plenty of room for pay TV subscriber growth, especially in emerging markets in Asia and Africa.”

Murray commented on how those operators can potentially claw back the missing cash: “Apart from converting subscribers to bundles, operators provide value-added services. These include on-demand platforms (maybe in partnership with someone like Netflix), HD packages, fancy home gateway set top boxes, and TV everywhere.”

A total of 28 operators will add more than one million subscribers. 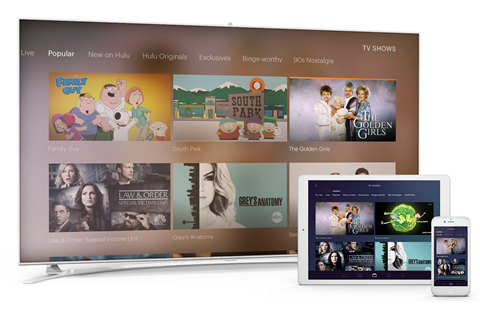 On dramatically falling revenues in North America according to the Global Pay TV Revenue Forecasts report, Murray explained to IBC 365 exactly what is causing the problem in the US, and why is that problem not affecting other regions as badly.

He said: “Cord-cutting is a major problem in the US, but it won’t be such a problem elsewhere as the US market is far more mature than any other country. Also US subscription fees are higher than most other countries in the world.

“Furthermore, US cable operators have traditionally had poor relationships with their subscribers in terms of customer service, although this is not as big a problem as it once was.

”US consumers have also been willing to pay for multiple online platforms, which diminishes the value of their traditional pay TV offers,” he concluded.