Light field technology could help to cut the cost of creating visual effects (VFX) for film and TV productions by doing away with the need for green screens.

Speaking as part of a panel at NAB 2017, Stargate Studios President Al Lopez said there had been a rise in demand for visual effects (VFX).

Lopez, whose company has created VFX for shows including The Walking Dead, Grey’s Anatomy and Blackish, said: “We need to find a faster and more efficient way to generate these environments to be able to do this in the time and budgets that we are allowed in television and film production.”

As light field technology evolves and enables producers greater creative freedom to manipulate the subject matter the prospect of eliminating green screens altogether could soon be a reality. 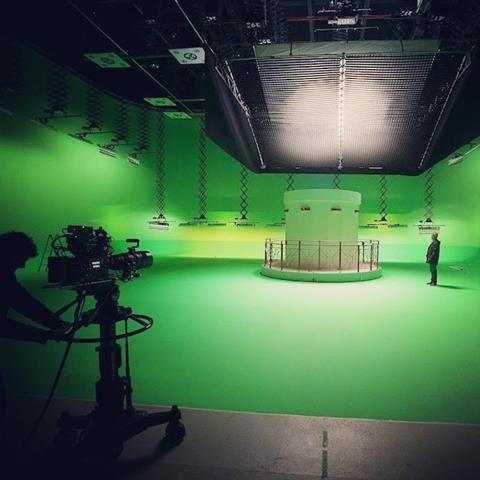 Lytro Managing Director Buzz Hayes, who spoke at the Foundry event during NAB, explained how light field technology provides the ability to manipulate footage and make creative decisions after images have been captured.

”Traditional camera technologies record light and colour in a flat plane, and certain decisions must be addressed at the time of capture as there is no way to change them in post-production,” added Hayes.

”These critical decisions include the precise framing of the subject, the exact focus range of the shot and the amount of motion blur based on the shutter angle and the list goes on.”

”This provides for tremendous flexibility for desired depth of field, precise framing of the subject, the amount of motion blur to be added to a moving object and even the removal of backgrounds without the need for green screens.

However, Light Field Lab Chief Executive Jon Karafin sounded a note of caution. He said: “The main thing to understand about light field technologies is that it can’t be the only driver and desire to have green screen removal. It has to be about the creative impact and all the things you can’t do with a traditional camera.”

Karafin told NAB delegates: ”When you look at the ”transition of media like HDR and colour [light field] is a way to accurately reflect what we actually see.

”When you look at stereo media, because you are putting something physically on the body and also creating the illusion of depth, it is not something that allows your eye to fuse and see the object.”

Lytro partners with the Foundry

Lytro has collaborated with the Foundry to integrate light field workflows into the Foundry’s Elara cloud platform.

Connecting to Nuke through Elara from Lytro on Vimeo.

Using the depth map automatically generated during capture of light field images, artists can isolate objects in a scene at any depth.

This can reduce or eliminate the need for green screens on set, as well as the associated clean up in post. 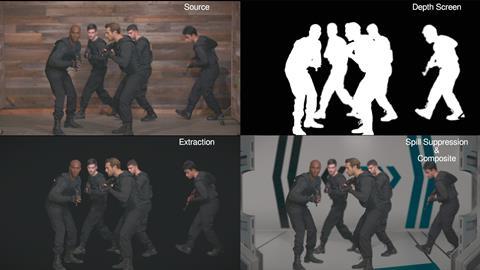