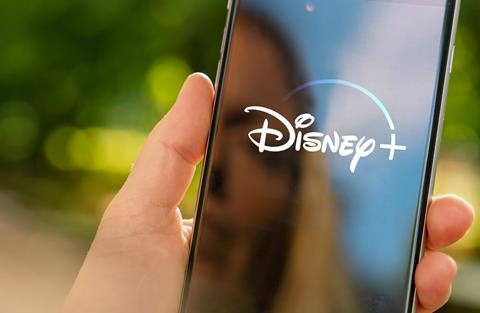 German telco Deutsche Telekom is reportedly in talks with Walt Disney to gain the content rights for Disney+ on its MagentaTV platform to fight against the competition from Vodafone.

According to Michael Hagspihl, a board member at the Bonn-based phone company “a reasonable outcome” will be reached with the company mission “to be the platform that aggregates the most partners.”

In a report from Bloomberg, its competition for TV clients is “heating up” notably with the threat from UK-based Vodafone Group.

The deal, which was approved last July by the European Commission and granted Vodafone the permission to purchases Liberty Global’s operations in Germany, Hungary, Romania, and the Czech Republic.

Deutsche Telekom is aiming for five million subscribers for MagentaTV by 2022, an increase from about 3.7 million which is held currently.

MagentaTV carries competitors streamers including Netflix and Amazon Prime, and the addition of Disney+ when it debuts in Europe later this month would accelerate its ambition as a super aggregator of content in the region.

While Vodafone currently has 13.6 million TV customers in Germany and also carries Netflix, several TV providers in the region are also looking to strike deals with Walt Disney to carry Disney+ as its anticipated population will expand in Europe on its launch.

The anticipated streaming service by Disney launched in the US and Canada last November with a slate of technical problems which the company blamed on high demand.