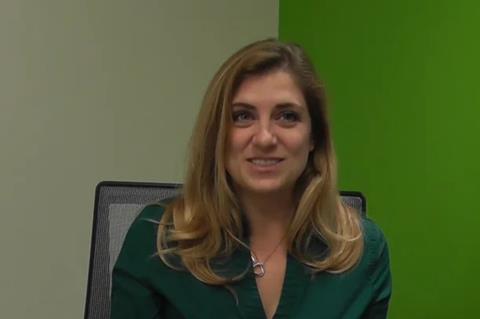 The newly created role will see Holme take on the responsibility of setting the content strategy for Discovery’s D2C products in the US which includes the curation, commissioning and acquisition of content.

She will also be responsible for managing commercial strategy with a specific focus on distribution partners in alignment with Discovery’s ad sales teams.

Faricy said: “Lisa brings an impressive track record of success in content to Discovery and will be a key leader as we scale our direct-to-consumer businesses.

“Lisa’s leadership of our D2C content strategy and commercial partnerships will further bolster Discovery’s position as the leader in unscripted entertainment across all platforms.”

Discovery’s portfolio of other D2C streaming services include Eurosport Player and MotorTrend OnDemand, as well as Dplay.

In her prior role as vice president of content acquisition, Holme was responsible for Hulu’s content strategy and licensing, playing an instrumental role in bringing exclusive programming to Hulu from top studios and networks.

Prior to Hulu, she worked in production and development at Illumination Entertainment and as a consultant at McKinsey & Company.

On her new appointment, Holme said: “Discovery has excelled at delivering unique and entertaining content to a global fan-base of customers.

“I’m thrilled to join the team at this exciting moment as the company expands its direct-to-consumer presence, building on its success with additional high-quality programming that will reach consumers in a range of compelling, new ways.”

Holme is on the board of Female Executives in Media and Entertainment, Yale in Hollywood, and is a founding member of HULA, the women’s group at Hulu.

She has also received industry accolades including The Hollywood Reporter’s Next Gen, Variety’s New Leaders and NYC TV Week’s 40 Under 40.

In Q4 of 2019, the company reported its operating expenses increased 9% to $827 million, primarily because of higher spending for content, marketing and personnel related to the D2C business.