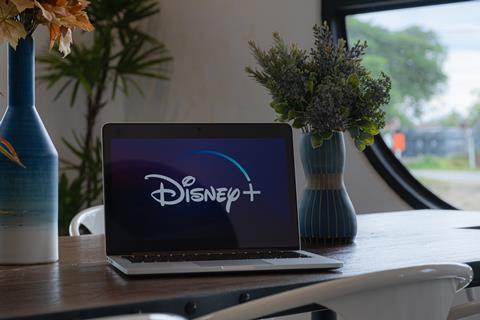 Disney+: Europe launch to be a week earlier than anticipated

Disney has brought forward the European release date of Disney+ to 24 March, with the House of Mouse also revealing pricing details for its new SVoD service.

The service, which launched in the US in November, will be made available in Western European countries including the UK and France a week earlier than first announced, Disney has revealed.

Viewers from countries including UK, Ireland, France, Germany, Italy, Spain, Austria and Switzerland will be able to access Disney+ on 24 March, with additional Western Europe markets such as Belgium and the Nordics set for a summer 2020 launch.

Disney also revealed its pricing structure for the new SVoD service. Subscriptions in the UK, for example, will be marginally more expensive than in the US, costing £5.99 on a monthly subscription or £59.99 for an annual pass. It will be priced at €6.99 for European users, or €69.99 for the year.

The service will launch with a raft of content from Disney’s vast back catalogue plus a number of new shows including Star Wars-based The Mandalorian, which has already aired in the US, and Marvel shows such as Falcon and the Winter Soldier.

The later launch for Europe means some of the new content, including a live-action remake of The Lady and the Tramp, will already be available on the service at launch.

Disney is also including content it has acquired the rights to during a number of high-profile mergers, such as its acquisition of LucasFilm and Pixar, and its merger with Fox which was completed earlier this year. The Fox deal means Disney+ will include content such as The Simpsons.

The decision to launch Disney+ will see the Mouse House go head-to-head with established streaming services such as Netflix and Amazon Prime Video, as well as a wave of new offerings from the likes of Apple, WarnerMedia and NBCUniversal.