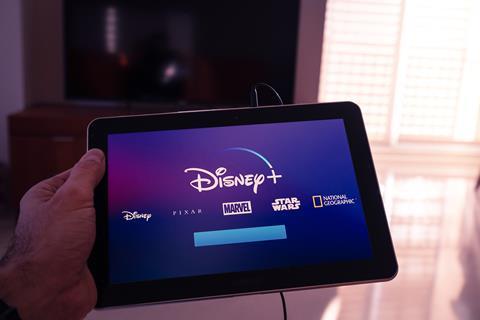 Amazon Prime has licensed a selection of Disney titles to exclusively stream in Latin America in line with the first slate of territories where Disney+ will roll out next month.

The deal is set to run for one year, starting from 1 October 2019 to September 2020, which is when Disney plans to launch its direct-to-consumer (D2C) service - Disney+ - in Latin America territories, starting in the first quarter of 2021.

The US, Canada, and the Netherlands will be the first countries with access to Disney’s new streaming service, which is set to officially launch on 12 November. Australia and New Zealand are due to follow on 19 November.

The company announced a two-year global rollout plan earlier this year during its investor day.

Disney’s deal with Amazon Prime is a strategic workaround for the company to ensure consumers can access its content ahead of its official rollout.

Amazon recently launched a scaled-down service of its Prime service in Brazil which will now be able to access Amazon and Disney content.

According to reports, films that will be available on the Prime service in Latin America include blockbusters from the Marvel Cinematic Universe, including Avengers: Endgame and Captain Marvel, as well as titles from MCU phases one, two and three, including Iron Man, Thor: The Dark World, Doctor Strange and Guardians of the Galaxy Vol. 2.

The deal also gives Amazon the right to stream all seasons of Grey’s Anatomy, The Walking Dead, American Horror Story and How I Met Your Mother.

This is similar to a deal Disney made with Australian streamer Stan last year, signing a single year contract to keep a large amount of content available to consumers before Disney+ launched.