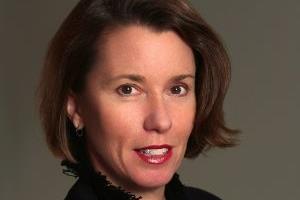 Carney, who was most recently Sony Picture Television’s head of ad sales, strategy and research, will look after research, strategy and operations for Fox in her new role.

Carney joins from SPT, where she’d served in a number of ad sales roles since joining in 2003. In 2012 she added strategy and global research to her responsibilities.

Prior to joining SPT Carney was VP of sales for Univision Online. Other past roles include general manager at Ticketmaster Online – Citysearch from 1999 to 2000, a stint at CBS affiliate WTVR-TV, and a sales role at TeleRep.

Carney has also served on the boards of Brightline Media, No More Kids with Cancer, and ITN Networks.

“No matter the role, department or platform, Amy has helped build businesses, broadly elevated thinking and process, and grown meaningful internal and external partnerships. Her arrival marks yet another important step in the building of this new company. We are immediately better for her presence.”

Carney’s appointment came as Fox Entertainment announced its first overall deal with a TV creator since it was split from the majority of 21st Century Fox assets following the company’s acquisition by Disney.

Fox has agreed a deal with Criminal Minds and Teen Wolf creator Jeff Davis to develop scripted dramas for the Fox network. The deal is a direct, exclusive, broadcast-only talent deal according to TV Week.

According to Fox, this will be the first of a series of direct deals with creators under a new model that aims to remove some of the layers from the creative process, according to Fox Entertainment president of entertainment Michael Thorn, who spoke with Variety.

We’re being really strategic about looking for smart ways to develop the best content without the extreme overhead that comes with a big studio,” he said. 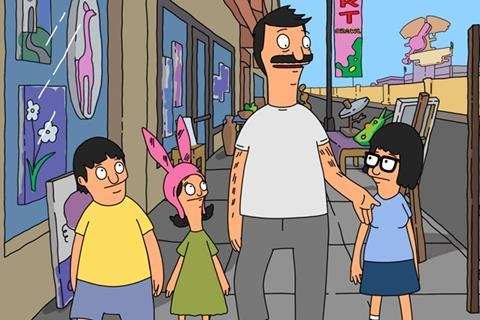 Post-split Fox’s assets include Fox Entertainment, a cable news and sports channel, and a number of TV stations. The smaller company will look to strike deals with creatives to develop content in-house, whilst also working alongside other studios in a more traditional relationship.

One recent development for Fox was its acquisition of animation studio Bento Box Entertainment, which has produced shows for Netflix, YouTube and Fox. Its shows include Bob’s Burgers and Paradise PD.

“You can’t walk around the Fox lot without noticing a decades-long passion for animation. It is in the Fox DNA and has served legions of fans, partners and investors,” Collier said Tuesday in a statement. “As we grow Fox for the next generation, it only makes sense we would expand our animation capabilities by bringing on board the best in the business: Bento Box.”