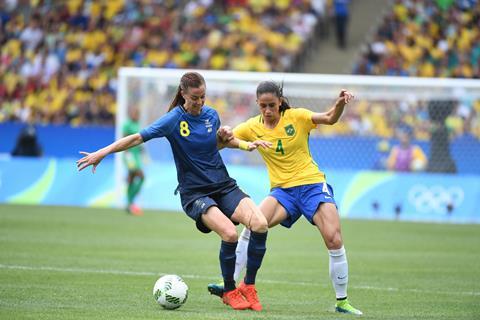 Fox Sports has teamed up with IBM to use the firm’s AI platform as part of its analysis and coverage of the Women’s World Cup.

In order to produce tournament trends and game statistics, ‘Player Spotlight’ ingests tournament information from data service Opta in near real-time. Fox Sports commentators can then interact with the tool by entering queries into the navigation function, which in turn provides highlights, data and analytics that the broadcasters can reference on-air.

IBM Watson has been used at a host of live sporting events, including the US Open where it helped to generate fast-turnaround highlights of matches. It was then used at last year’s Wimbledon tennis tournament, with cognitive highlight clipping where the AI watches and analyses the main broadcast feed and applies a variety of APIs to identify key moments.

At the time, IBM client executive Sam Seddon said: “This year we have slashed turnaround time for highlights generation from 45 minutes to 5 minutes.”

Fox Sports is also using IBM Aspera’s live-streaming technology for the Women’s World Cup, which is taking place in France.

Fox said that it has enabled editors in Los Angeles to access HD camera feeds from France within 10 seconds of live play, thus avoiding the need to deploy equipment overseas.