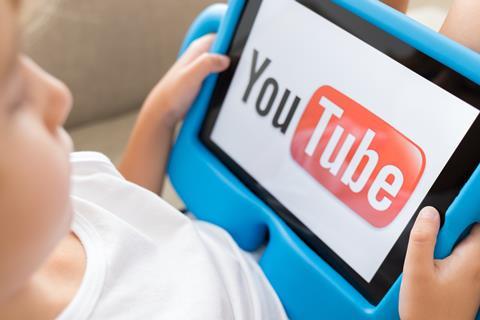 Google will be forced to spend up to $200 million to settle the Federal Trade Commission’s investigation into YouTube’s alleged violation of children’s privacy law.

The agreement occurred after the FTC voted 3-2 to approve the settlement before sending it to the Justice Department as part of the review process of YouTube’s children’s privacy regulations.

Politico reported the settlement is expected to see Google pay between $150 to $200 million, sources close to the matter said, however specific details on the settlement were not disclosed.

The FTC settlement is the latest crack down on privacy violations, with Facebook forced to pay $5 billion last month to resolve a probe into its data practices.

Earlier this year the US Federal Communications Commission modernised its broadcaster regulations and rules on children’s television enabling greater scheduling flexibility and diversity in programming.

The update reflects the myriad of changes in the media marketplace since the FCC first adopted children’s programming rules nearly 30 years ago.

According to Reuters, Centre for Digital Democracy deputy director Katharina Kopp said: “A settlement amount of $150-200 million would be woefully low, considering the egregious nature of the violation, how much Google profited from violating the law, and given Google’s size and revenue.”

She went on to say that the fine “would effectively reward Google for engaging in massive and illegal data collection.”

YouTube has come under fire despite its best efforts claiming its primary site is not for children, pointing to its YouTubeKids app, which does not include targeted ads. Children’s content on YouTube’s main site has billions of viewers and is interlaced with graphic and inappropriate advertising.

Last month, YouTube was in the final stages of implementing plans to end “targeted” advertisements on video for children, according to reports.

The company said the site was built “to create a safer environment for kids to explore their interested and curiosity, while giving parents the tools to customise the experience for their kids.”