NAB2019: A guide to end-to-end UHD workflows has been released by the UHD Forum in a bid to define best technological practice for the creation and delivery of UHD and HDR formats.

It is based on the organisation’s Phase A and Phase B guidelines.

The UHD Forum chair and LG Electronics senior advisor of technology and standards Madeleine Nolan said: “For the first time, we are releasing a unified guidelines document, illustrating UHD maturity.

”In it, we describe foundation UHD technologies, as well as enhancements that are backward compatible so they will add value to setups that support them, but still, look and sound great on foundation equipment.” 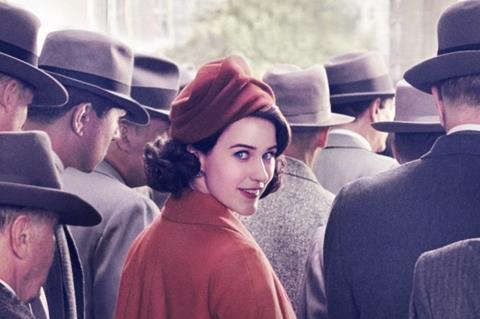 Its Phase B guidelines which were launched at NAB last year follow on from Phase A by “providing an evolutionary path to enhance the viewer experience.”

The guidelines have been accessed more than 2,000 times in the last year.

At NAB, the Forum will host multiple demonstrations including HDR to SDR content switching, 4K distribution and 8K production as well as new research findings from the European Broadcasting Union (EBU).

The Forum was formed in 2015 as the industry migrated content to UHD and HDR formats with Netflix and Amazon leading the charge in commissioning content and supporting HDR and 4K UHD TV programmes including Amazon’s Homecoming and The Marvelous Mrs Maisel.

The guidelines are set as an industry best practice to indicate what improvements can be made to video content as the demand and popularity of 4K content continues to increase.

The Forum acknowledges the development of 8K as a promising future technology and in a statement said it plans to work on its inclusion within future versions of the guidelines.

The UHD Forum president Thierry Fautier said: “8K is not at the same state of maturity as 4K and not widely deployable without further development and advances in the ecosystem.