Team behind new Netflix sci-fi drama The Innocents reveal how it was produced in HDR.

Underscoring Netflix’s initiative to create its original series in 4K and HDR, the IBC Big Screen programme kicked off on Friday with a behind the scenes look at sci-fi drama The Innocents, the first UK-produced Netflix original series to be produced in Dolby Atmos and Dolby Vision. 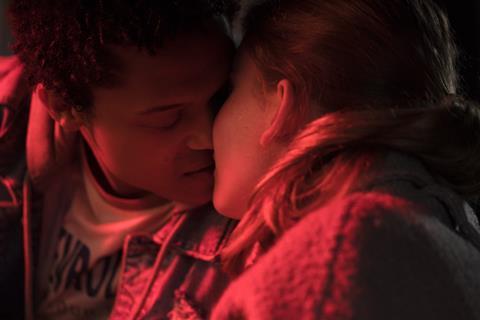 “There are a tremendous number of devices that are HDR capable, and we wanted to give creative control to productions to leverage the capabilities of those devices and the creative opportunities,” said Jimmy Fusil, Netflix’s manager of creative technologies and infrastructure.

Series producer Chris Croucher said he wanted to “make sure the technology didn’t get in the way the creative” and that they aimed to make a cinematic TV drama.

“HDR is not a look, it’s a canvas,” director of photography David Procter said, adding that it allowed him to meet his creative goal of grounding the series in a naturalistic look.

Thomas Urbye, Senior Colourist and CEO of The Look, commented that this creative intent translates to the viewer. “What we grade is what we have seen on the Netflix platform,” he said.

The Innocents was shot in 8K with a Red camera on location and on stage in Norway and England. It was graded in 16-bit 4K.

The series launched on Netflix on August 24, and is produced by UK indie New Pictures.