Quick thinking by audio post providers allowed an impressive number of projects to continue despite the challenges of Covid-19, writes David Davies. 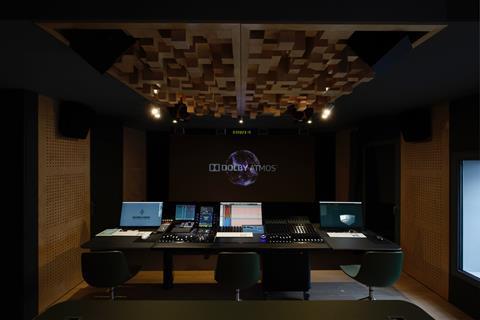 No area of film or TV production was left unaffected by Coronavirus, and for projects at the shooting stage when the crisis began there has often been little choice but to halt production altogether. Post has been a different story, however, and thanks to a combination of persistence and innovation, audio post seems to have adapted very effectively to more home-based working practices.

Going into the crisis period, it certainly helped that 2019 had been a strong year throughout the sector. All three post houses interviewed for this article – Fonic and Wisebuddah Studios in the UK, and Viktoria Studios in Germany – cited healthy activity levels for last year. Diverse workloads have also bred an inherent responsiveness – a strength that is even more highly prized during a pandemic when schedules and availability of personnel are bound to be in greater flux.

As Barnaby Templer, co-founder of Fonic, remarks: “Getting the perfect working practice varies depending upon each client’s needs, and so we are [continuing to] explore new technology and ways of working.”

‘We began planning in early March’
Based at Hackney City Farm in London, Fonic started the year aware that its core contracted work would revolve around animation. The company began planning on how to adapt its working practices in the first week of March, when Italy first went into lockdown. Consequently, says Templer, Fonic had sufficient time to “prepare and trial ways of working” in order to be responsive to any shift in projects’ schedules and deadlines. 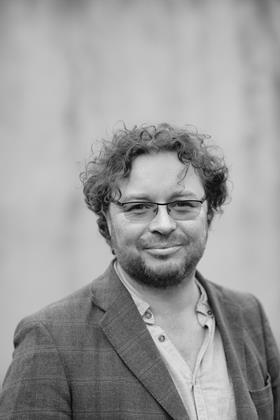 “The move from studio to working from home was fairly easy,” he recalls. “We all took on different areas to concentrate on in the change-over. In addition, the team are multi-faceted in skills, so it was very much a company response. We also have a team of home freelancers with their own remote studios, so we were able to get support from them as we transitioned.”

Dubbing mixers and sound designers were able to fulfil final mixes in isolation at Fonic’s principle 5.1 dubbing room, with team members travelling to and from the farm without using public transport. Some mixes were fully completed in remote studios, whilst online platform Source-Connect was employed to allow clients to listen, direct and sign off mixes remotely. VO sessions continued to place via video-conferencing apps, and social distancing allowed some foley sessions to be run at the Fonic facilities.

While schedule changes are to be expected, none of Fonic’s projects have been postponed or cancelled. Moreover, despite the continuing high impact of Covid-19 in the UK, the future schedule is looking strong: “We have work well into next year and several new projects that have been confirmed to start next year. So in that respect, work is still busy and being planned.”

“A new normal is more likely, and that is why we are spending time and money on alternative effective ways of working.” - Barnaby Templer

‘Audio is part of our cultural DNA’
Central London-based Wisebuddah Studios also entered the crisis period with a strong slate of ongoing projects, due in part to significant growth in the podcast sector during 2019. “No longer was podcast creation a bedroom economy, and as a result, the drive for quality and quantity rose exponentially,” says Adam Mart, Wisebuddah’s managing director of studio operations. “As well as continuing to serve clients in the more established sectors, Wisebuddah Studios welcomed an increase in requests to help clients old and new deliver content in these rapidly expanding spaces. [In this and other ways] 2019 was a great year for audio.”

Having implemented “sensible and practical cleaning precautions” in February, the company began to review its capacity for home-working around mid-March. Praising his team for “moving heaven and earth to help clients work in ways which may have been unfamiliar”, Mart confirms that a major shift in operational practices took place in a condensed time-frame. 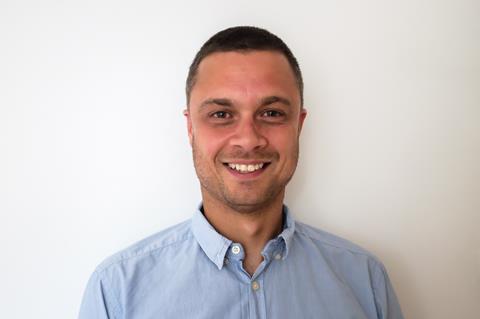 Adam Mart: “Within a matter of days our entire business strategy had successfully shifted to serve our clients in ways not historically accepted as ‘normal’”

“Within a matter of days our entire business strategy had successfully shifted to serve our clients in ways not historically accepted as ‘normal’ by the markets we serve,” he says.  “Since then, our Engineering, Front of House and Management teams have been working remotely to help restrict further transmission, comply with social distancing, and to keep both our staff and clients safe.”

Projects in the company’s core sectors of TV post, podcast, radio and voiceover have all been completed successfully from home over the last few months. Mart has also observed comparable responsiveness throughout the audio post community, and is “convinced that our industry’s capacity to think differently and embrace change – which, until recently, had resulted in a positive period of disruptive innovation – will act as a catalyst to support the industry throughout this crisis and beyond. It really didn’t take long for audio to prove itself as an even more vital part of our cultural DNA than we may have previously thought it to be.”

‘Being a small operation has helped us’
Based in Berlin, Viktoria Studios was well-positioned to avoid the worst effects of the Coronavirus shutdown. “We are a small company, based around two people and a lot of freelancers, and we operate in a manner that makes it possible for much of our work to take place remotely,” says owner and recording/re-recording/mix engineer Nico Berthold. “Of course, some of the schedules have been affected, but most of our projects have been able to continue.”

A blend of long-form television, film and animation work has kept Viktoria consistently busy over the past few years. This continues during the pandemic: “It seems that the outside world is turning more slowly right now, but in fact a lot of our work – which includes me serving as sound designer and supervising editor on a major film project – is essentially unchanged.”

Surveying the Berlin post landscape, Berthold is sure that “some companies will struggle as this crisis goes on. In terms of his own workload he has a cluster of major TV projects on the horizon – including four 90-minute films for a German broadcaster – and also hopes to grow demand for Viktoria’s Dolby Atmos production capabilities, having become one of the first German facilities to achieve Dolby Atmos certification in 2018. 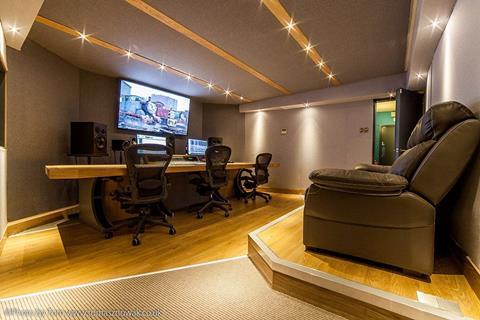 Fonic: Preparing for a new normal with alternative ways of working

‘What will normal look like now?’
Inevitably, there is much speculation about the extent to which previous working practices will be resumed. Templer is not alone in suggesting that “a new normal is more likely, and that is why we are spending time and money on alternative effective ways of working.” Effective workflows must work in tandem with decision-making that is “both morally and emotionally right”, while on a purely practical level there is a need to ensure that teams are fully trained for Covid-19 safety: “This includes using PPE, hand-washing, cleaning of surfaces, disposal of waste, and social distancing. It may mean that mixes and other client-attended sessions are a mixture of attended and remotely attended to guarantee that everyone can remain a safe distance apart, and schedules may mean we can’t do back-to-back sessions as the public areas need cleaning. This will be in line with the government’s official guidelines.”

Mart agrees that there will be a substantial period of reflection once the impact of Coronavirus has begun to diminish. “As we begin to see glimmers of our futures, the industry’s attention now turns to how best to respond to recent events, and safeguard our capacity to create and thrive,” he says. The extent to which previous working patterns are restored will be shaped by individual companies’ workloads and financial outlooks, but there will certainly be “those who have found a new voice, and those who want to do things a little differently [from now on]. I’m not sure any of us can guess how quickly we’ll be able to reinstate every element of what we had, if in its broadest sense we’ll ever be able to do so. But what can be guaranteed, as many of us already know, is that the future isn’t a tech thing. Tech is just the vehicle. The future is a mindset thing, and change is in the air.”