Italian prosecutors are probing Netflix over alleged undeclared taxes in Italy for media products sold to Italian viewers, according to reports. 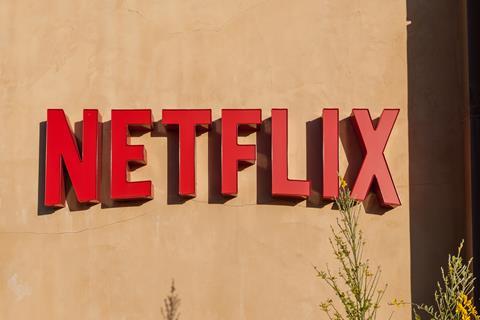 The court in Milan has claimed Netflix should pay taxes in Italy despite the fact it no longer has a physical headquarters in the country, a source close to the investigation revealed.

Due to the US streaming service’s digital infrastructure, it offers its content to 1.4 million users in the country, with prosecutors arguing the cable and computer services used by Netflix amount to a physical presence in Italy.

A report in Italian daily Corriere della Sera quoted a source who claimed checks conducted by Italy’s tax police had triggered the probe. Based on the size of the alleged tax evasion, prosecutors were obligated to open an investigation.

The Guardia di Finanza of Milan investigation found that the entertainment content streamed in Italy started from abroad and are conveyed across the country through networks that are managed by internet providers regularly paid by Netflix.

It claimed that Netflix exclusively uses the servers and computers to process film, TV programmes and music data as well as process algorithms that produce recommendations for users.

Prosecutors claimed that for Netflix to ensure the highest quality viewing experience in ultra-high definition (UHD), it needs powerful infrastructure spread throughout the territory that branches off from the two main nodes of Rome and Milan, which is decreeing its success among the public.

An estimate made by Comparitech found since its arrival in Italy in 2015 until 2018, Netflix has reached 1.4 million subscribers with its subscriber total set to reach two million by the end of 2019.

According to Variety, Milan prosecutors in the past have probed other US tech giants such as Apple, Amazon, and Facebook for dodging taxes, allowing Italy to net several billion euros in fines and tax payments.

Netflix has not yet released a statement on the investigation.