Upcoming UK streaming service BritBox has unveiled a number of the specialist partners who will work with it ahead of its UK launch this quarter. 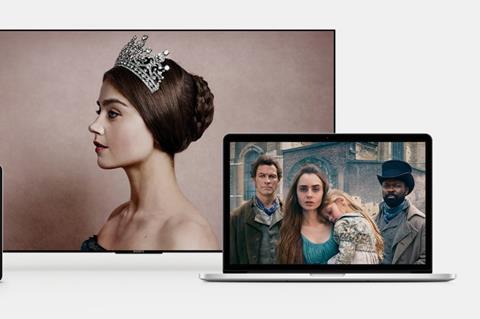 Britbox: Revealed to be working with Akamai and Deltatre amongst others

ITV, which has partnered with other British broadcasters including the BBC for the service, revealed OTT specialist Deltatre will provide the user experience platform for BritBox.

The company, which already works on the BritBox platform in the US and Canada, is providing its Axis targeted UX management platform for BritBox’s UK launch, as well as designing a suite of multi-platform applications which will run across the internet, mobile and connected TVs.

For digital security, ITV has named Irdeto as its partner responsible for content packaging and protection, while Akamai will provide BritBox with a content delivery network. LoginRadius will look after customer identity and the BritBox access management platform, ITV said.

The project is being led by ITV’s internal technology teams who are working closely with all of the vendors named.

ITV also revealed Teleperformance will be providing customers services for BritBox through its offices located in Gateshead, UK. Consultancy Balance Agent is overseeing programme management for the SVoD.

In terms of media and PR, ITV has named Total Media as the streaming service’s media strategy partner, while creative agency ITV Creative has been tasked with branding and advertising the new service.

Reemah Sakaan said: “We have selected and built an outstanding new agency team of streaming, entertainment and data specialists at the top of their fields to complement the expertise of our team here at BritBox. We look forward to working hand in hand with them to a successful launch.”

BritBox is due to launch in the UK in Q4, offering past and current content from British broadcasters such as the BBC, ITV and Channel 5. The service will cost £5.99 per month and will include curation and playlists across the web, mobile, tablet and connected TVs.

It comes as there is increasing pressure on linear broadcasters from OTT providers such as Netflix. With a new raft of OTT services from the likes of Apple and Disney set to launch in the coming months, BritBox is an attempt to create a “best of British” location for content.