SingularDTV Co-Founder and film producer Kim Jackson will deliver the convention keynote exploring the impact blockchain technology is having on the media and entertainment industry. 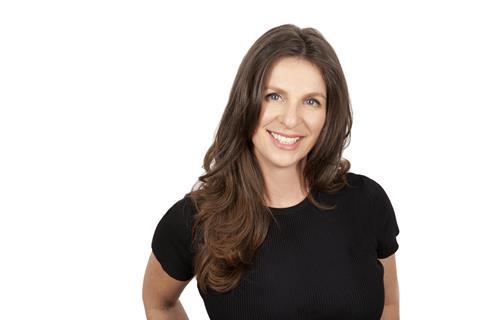 Jackson will uncover the ways blockchain can empower and change content creation by bringing transparency to the way we create, manage and distribute entertainment content in the future.

She will address how blockchain can be used to manage rights and revenue automatically using smart contracts and discuss the tools and systems required to support creatives in this emerging, dynamic and empowering ecosystem.

Jackson will be joined on stage by the Amsterdam-based Director and Producer of the sci-fi comedy Space Beers to discuss how he launched a campaign using Tokit, one of SingularDTV’s blockchain apps.

“In the two years since we founded SingularDTV, I’ve seen blockchain skyrocket into the public consciousness,” Jackson said.

“We are one of the first companies to bring transparency to the entertainment industry and I am very honoured that IBC asked me to share our vision with its impressive roster of high-profile global participants.

”Having a head start on most other blockchain companies means we are building on our experiences of actually putting that vision into practice.”

Jackson’s expansive career has seen her work with Universal Pictures for Steven Spielberg on Munich, and on Spike Lee’s Inside Man before she founded Streetwise Pictures.

Her critically acclaimed production, Blue Caprice, premiered at Sundance and was the opening night film at New Directors/New Films at MoMA. She received a Spirit Award nomination for producing the film.

Jackson co-founded SingularDTV in 2016. She produced Alex Winter’s feature-length documentary Trust Machine: The Story of Blockchain, which has a US theatrical release this fall.