Korea set to ride in on OTT Wavve 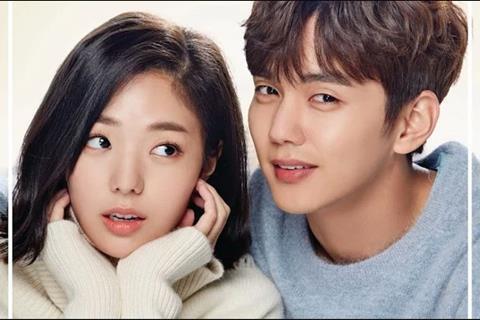 I Am Not A Robot: Popular Korean drama broadcast by MBC

Korean broadcasters KBS, MBC and SBS with SK Telecom have been given the go ahead from its antitrust watchdog to launch a new OTT streaming service.

In a bid to take on global media giants including Netflix and Amazon, Korean mobile carrier SKT and the three broadcasters have aligned to launch the new service called Wavve, which is due to hit the market next month.

The deal was proposed in January and given the green light on Tuesday by Korea’s Fair Trade Commission.

According to SK Telecom each of the broadcasters will have 23.3% stake in Wavve, while it will hold the largest share with a 30% stake in the merged entity.

According to industry tracker WiseApp, Netflix is estimated to have 1.84 million paid active streaming subscribers in South Korea as of June 2019, compared with 630,000 users during the same period last year.

SK Telecom said it will step up investment to develop various original content in partnership with the broadcasters to fend off intensifying competition at home and make inroads abroad as well as provide immersive media services based on SK’s virtual reality and augmented reality technologies.

When Wavve was first announced, its backers said that it would receive an original content budget of $8.9 million in addition to the productions supplied by the broadcasters.

Variety reported that the Korean Federal Trade Commission (FTC) has imposed conditions on the three broadcasters which would not be allow the termination or alternations to existing content supply contracts with other OTT providers without good reason.

Additionally, the three must negotiate with other OTT platforms in good faith, and on non-discriminatory terms.

It’s a timely move with the like of Disney and Apple set to launch streaming services later this year and Amazon and Netflix ramping up their original content investments.