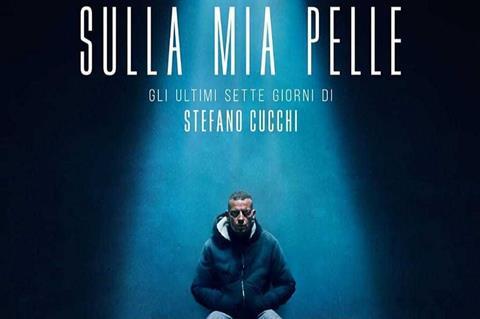 Mediaset has officially unveiled its co-production partnership with Netflix, which is set to see the development of seven new films spanning historical romance, teen dramas and sport.

The partnership, which was first announced earlier this month, will see Netflix and the Italian broadcaster co-finance a slate of new content that will highlight both rising stars and directors and well-established industry names.

“Great stories can come from anywhere and can be beloved everywhere,” Reed Hastings, Netflix’s founder and chief executive officer said in a statement.

“We will work both with new professionals — who until now have not been able to tell their stories in the world — both with known and established international actors and directors. Italy has a long cinematographic tradition and we are certain that these films will be appreciated by the global public.”

The films will be shot in Italian by local production houses including Indigo Film and Lucky Red, with the first five set to premiere on Netflix in 2020. They will then be aired across Mediaset’s linear channels free for the following 12 months.

Netflix previously worked with Lucky Red on last year’s On My Skin which was shown at Venice Film Festival. It will develop a new teenage drama which will be directed by Niccolo Celaia and Antonio Usbergo, called Sun of Riccione (Sotto il Sole di Riccione).

Caught by a Wave (Sulla Stessa Onda) is another coming of age story, which will be produced by Cinemaundici and directed by Massimiliano Camaiti.

Netflix also unveiled two sports films: Il Divin Codino (The Divine Ponytail), which will recount the story of legendary Italian footballer Roberto Baggio; and Beyond the Result (Al di la’del Risultato) which will look at a friendship among football ultras.

The final film unveiled is the 1950s-set The Last Paradise which is being directed by Rocco Ricciardulli.

Netflix also revealed it will open a new office in Italy and will pay taxes in the country, following reports that regulators are set to investigate the company for alleged tax evasion – something Netflix has denied. Netflix is expected to hit around two million subscriptions in Italy by the end of this year, according to analysts Ovum.

It comes as Mediaset is going through a significant transition of its own, with the Italian broadcaster set to merge its European assets into an Amsterdam-based holding company called MediaForEurope.