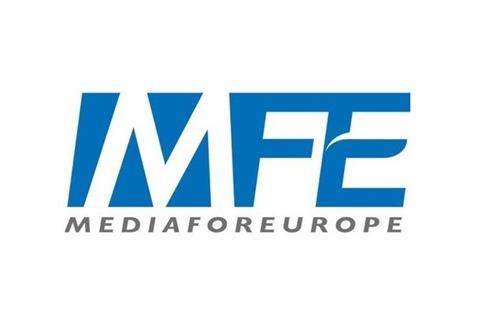 Mediaset España’s shareholders have approved amendments to the articles of association of the planned holding company that will house Mediaset’s merged Italian and Spanish arms.

The news was confirmed during the company’s general meeting, enabling a clear pathway for the Media For Europe implementation plan.

Last year, the Italian broadcaster announced plans to merge its Italian and Spanish units into one new holding company, called MFE, that will be based in Amsterdam.

However, a Spanish court hearing yesterday has maintained its suspension of the plan and has set a new hearing date for 18 February.

Earlier this year Mediaset won the approval from shareholders to proceed with a major European restructure, despite a failed last-minute legal bid from Vivendi to block the MFE project.

MFE has been at the centre of a legal battle between Mediaset and Vivendi.

On Monday, Vivendi released a statement confirming it would appeal the decision by a Milan Court

and the company would continue to defend the rights of minority shareholders against the Mediaset merger plan Media For Europe in the European courts.

The French media giant criticised the court ruling, saying that it had limited itself to evaluating the consequences of a suspension of the merger process for both parties and concluded that the prejudice for Vivendi would not be irreparable to the extent that it could claim for damages.

While Vivendi is confident that recent judicial decisions and opinions, including from the Advocate General of the Court of Justice of the European Union (CJEU) in December 2019, will ultimately prove it right.

“Vivendi will continue to strongly defend its position by all legal means,” it stated.

A hearing at an Amsterdam Court will take place on 10 February and other actions in summary proceedings or on the merits of the case have already been, or will be, initiated in Italy and in Spain.