Meet on the edge: distributed computing’s potential for content

It’s generally agreed that edge computing will eventually have a significant impact on M&E worldwide, but will it be a ‘killer app’ or the looming issue of data sovereignty that drives adoption?

While its arrival as a hot topic in Media & Entertainment (M&E) circles might be relatively recent, the concept of edge computing is not new. In fact, the origins of edge computing services as we understand them now date back to the early 2000s, when the use of servers located close to users and customers began to gain traction, particularly for retail transactions and processing. 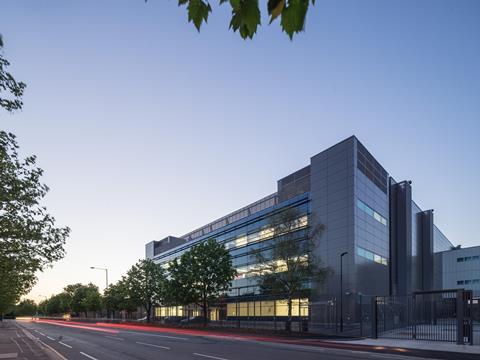 More recently, and in light of the phenomenal increase in the number of connected devices and the amount of content that is being produced and consumed, edge computing has started to be adopted more widely by M&E organisations.

Everyone who was interviewed for this article agreed that we are still in an early adoption phase but indicated that due to its primary benefits – such as the reduction in latency, transportation costs and centralised server loads – it’s an approach that is ideally suited to the ongoing expansion in content services.

Of the present outlook, Verizon Media head of video product management Darren Lepke remarks: “I think that people do understand the benefits of edge computing and what it could mean for the industry in terms of faster workload times, the ability to localise workloads for individuals users or customers, and so on – but at the moment they are still searching for a vision.

”What’s not quite apparent yet is the ‘killer app’ for edge – in other words, what is the M&E workflow that is so latency-sensitive that an improvement of 200 milliseconds would make a major difference and would deliver RoI and value for the customers in terms of the investment they would need to make?” 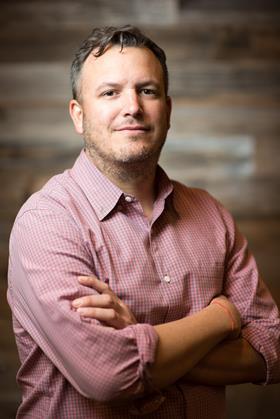 At the time of writing a one-hour edge cloud outage involving Fastly was making global headlines and will surely raise fresh concerns about the impact of even fairly short-term service interruptions. Ultimately, though, it could be a non-technological factor – the need to keep as much data processing and storage in the customer’s home country as possible – that tips the balance as the debate around ‘data sovereignty’ becomes more acute.

‘Some kind of business value’

Charlie Russell, senior product marketing manager at Limelight Networks, agrees with the suggestion that we are still “in an early part of the trajectory”, but thinks that three factors for broadcasters and streamers to use the edge are now manifesting themselves: “Firstly, that they have an application where there is some kind of business value in terms of the workflow and what the content creators are trying to accomplish.

”Secondly, that there is a requirement for low latency that the edge can provide by getting you closer to the audience. And thirdly, the issue of user authentication and the fact that [centralised workloads can be diminished] by having this take place at the edge; I’d say that it’s here where the most interest seems to be at present” – along with, Russell adds, forensic watermarking, which can be implemented more efficiently at the edge.

Limelight Networks itself has already brought two distinct edge computing offers to the market – both delivered aaS. Providing a range of dedicated physical servers in Limelight PoPs, with direct access to the company’s premium network connectivity, Bare Metal as a Service allows users to access and manage compute power where it is needed. 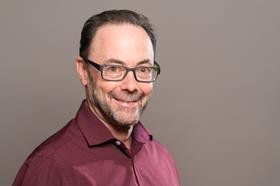 The other service, Limelight EdgeFunctions, involves a server-less compute platform that automatically makes the customer’s content available to numerous edge locations around the world – allowing processes to take place at the network edge for reduced latency and easier scalability in correlation to demand.

As a result, EdgeFunctions is said to be especially relevant to customers wishing to implement streaming video and content delivery use cases such as personalised streaming, access control, dynamic ad insertion and image manipulation.

Underlining his belief that security will remain a key driver of edge deployment, Russell reports: “We have had feedback from customers who say they are sleeping better at night since they went over to the Bare Metal service [on the basis] that its distributed nature makes it more robust.”

Edge is being defined for M&E

For Matthew George, director segment marketing EMEA at digital infrastructure company Equinix, many stakeholders are “still in the process of defining the edge for the media industry, although if you look at the streamers – and how some of the [leading services] are using the edge to serve consumers – it’s clear that some are already quite advanced.”

Consequently, there has been a “huge demand” from streamers while it may take a while for more traditional broadcasters – “such as those with legacy kit who are in the midst of moving from Capex to Opex” – to tread the same path. 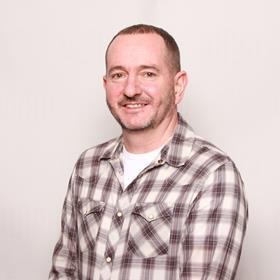 However things develop, Equinix is already providing a roster of edge services, including Network Edge. This encompasses virtual network services that run on a modular infrastructure platform that is optimised for instant deployment of network services. By providing users with access to multiple virtual network vendors and pre-integrated ecosystems, the idea is that customers can add network capability as it is needed.

“The best way to think about it is that you can now utilise [Platform Equinix] without having to physically bring your own kit into the data centre,” says George. “Network Edge is a virtualised network that gives companies a choice of global vendors and allows them to build networks where they need them – these can be spun up and taken down very quickly.”

“There is a growing recognition [among content services] that if customers are dispersed and are wanting multiple ways to access the content they need, it calls for a more agile and flexible infrastructure,” Matthew George, Equinix

George also anticipates continued growth for the “interconnection approach” – whereby direct and private exchange of traffic takes place between key business partners – that it is providing to customers such as Red Bee Media.

The latter’s Channel Store is a global signal aggregation and distribution platform where thousands of hours of live content are aggregated from multiple sources over Red Bee’s network. Red Bee deployments within two Equinix International Business Exchange data centres – situated in Amsterdam and Helsinki – use interconnection to enable owners and distributors to market and deliver multi-format live content.

Where the cloud meets the network

For Verizon Media a primary current focus is on 5G Edge, which is currently available in 10 US locations, with the expectation that more will follow soon. Comprising a mobile edge computing platform, Verizon 5G Edge was designed to enable developers to build applications for mobile end-users and wireless edge devices with ultra-low latency.

“The edge is not a ‘backup’ system – it’s more about driving specialised use cases for individual experiences that are revenue-generating or potentially cost-saving,” Darren Lepke, Verizon Media

“Verizon Wireless and its team has been pushing forward the multi-access edge and mobile edge computing story that involves taking advantage of 5G cell towers that can use or have compute resources built-in,” says Lepke. This kind of deployment also underlines Lepke’s assertion that “the edge is not a ‘backup’ system – it’s more about driving specialised use cases for individual experiences that are revenue-generating or potentially cost-saving”.

But as Lepke also points out, possible new data regulations could ultimately constitute a further strong case for the edge – specifically, some proposals in the EU and elsewhere that could require “personalised data to not leave the country in which it is [being generated], so it couldn’t be sent to data centres elsewhere for processing”. Time will tell quite how impactful any such changes prove to be, but the fact that edge services are already becoming so accessible and sophisticated is a clear factor in M&E’s favour.