Microsoft, Sony and Nintendo give trade war warning ahead of tariff hike 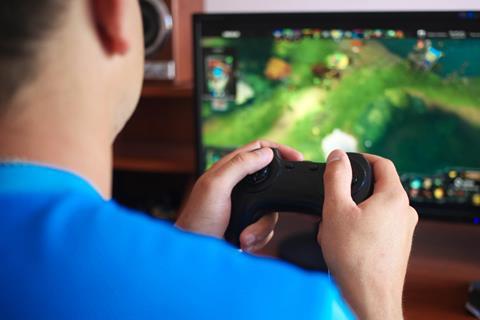 Donald Trump’s trade war with China could drive up costs on consumer electronics and negatively impact the gaming and content industry.

That was the view expressed in a joint letter sent by Microsoft, Sony and Nintendo – makers of the biggest gaming consoles – sent to the Office of the United States Trade Representative requesting that video game consoles be removed from the list of products covered by tariffs.

Trump’s plan to increase tariffs on goods produced in China could stifle innovation and harm the larger gaming ecosystem, costing jobs and increasing costs for consumers, the three tech giants said in the joint letter.

The letter cites “disproportionate harm caused by these tariffs to US consumers and businesses” and asks that game be exempt from the tariffs. The consoles also act as key home entertainment devices.

The vast majority of game consoles made by the trio, which include Microsoft’s Xbox series, Sony’s PlayStation range and the Nintendo Switch - come from China — just over 95% of consoles sold in 2018 were manufactured in the country, according to Trade Partnership Worldwide.

Trump is proposing an escalation of the trade war between the US and China by levying tariffs on an additional $200 billion worth of goods made in the latter. With this, game-console makers would face a 25% tariff, an increase from the existing 10% rate.

“A price increase of 25% will likely put a new video game console out of reach for many American families who we expect to be in the market for a console this holiday season,” the letter says. “Consumers would pay $840 million more than they otherwise would have.” The full letter can be read here.

It comes as US chipmaker Micron has restarted some shipments to Huawei despite a ban on selling products to the Chinese firm. Huawei has claimed it has been caught up in the trade war, with the US introducing a ban on the Chinese telecoms kit maker.