In the search for the next big thing after HD, first came 4K. It was a simple concept to grasp: four times as many pixels must give a much better picture, surely? 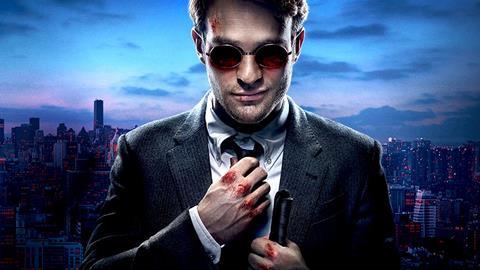 Dan Turk, Chief Engineer of mobile broadcasting group NEP in the US revealed recently that “we get a few enquiries about 4K but they tend to go away. What we are seeing is a lot of interest in 1080p HDR.”

HDR is high dynamic range: 10 bits or more per colour, rather than the eight bits we are used to. Finer granularity in the number of colours that can be displayed.

This produces a dramatic increase in perceived resolution of the image. When colours that are really very close to each other can be resolved by an HDR system, then the picture looks clearer without more pixels. 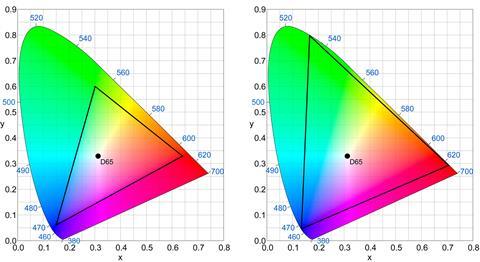 What HDR does not mean, though, is that the picture is suddenly going to become glaringly bright, a common misconception.

Today’s television screens have brightness values of 200 – 300 nits. Specialist monitors have been produced for post-production grading, at 1,000 nits. Dolby Vision, one of the standards for HDR, supports up to 10,000 nits, but this is unlikely ever to be achieved in practice, even if it were desirable.

There is much debate about HDR. Originally it was felt that you needed a 500 nit display for it to be worthwhile. Some say that 200 nits is good enough for HDR. John Humphrey of Hitachi said that at “100 nits you can see HDR, and that is no challenge at all”.

The prospect of better, sharper, richer images has naturally got the creative end of the industry excited. “We did a trial shoot at a night-time football match and saw a noticeable improvement in quality,” said Stefan Heimbecher of Sky Deutschland. “Rock concerts also look good.”

Knowing what to do with the extended dynamic range – revealing more detail in the shadows as well as the highlights – is a creative challenge. “Technical challenges can be solved. The problem is artistic,” Craig Todd, CTO and senior VP, Dolby Laboratories told an NAB conference session.

“Where do faces go in the spectrum?” he asked. “Are outdoor scenes brighter than indoor?”

Geoff Mills of post-production technology specialist SGO felt that HDR has “far-reaching implications for everyone. It is frustrating that there are too many standards.”

Mills raises the issue of delivery, which is where the complications arise. Netflix and Amazon, already offering a limited HDR catalogue, have adopted Dolby Vision, a proprietary standard with a licence fee business model, but with the most extended functionality. 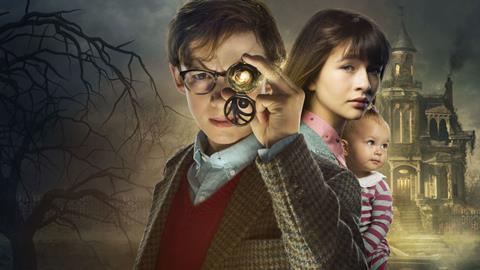 Broadcasters, on the other hand, have gone with a more conservative approach. Hybrid log gamma – HLG – has been developed by broadcasters, including BBC and NHK, with the intention of providing backwards compatibility. The intention is that an HLG broadcast should be viewable, with reduced contrast, on a standard dynamic range (SDR) display device.

“Some of the down-conversions produce a really good SDR, but the exposure in SDR is much more critical,” cautioned Dolby’s Todd

HDR brings great creative opportunities, and for a relatively low bit budget achieves significant gains in perceived picture sharpness. But how fast will we see it entering the mainstream?

On the one hand there are HDR enthusiasts like Hitachi’s Humphrey: “It will happen because it doesn’t cost anything. Our cameras have it in there free. HD HDR HLG can be done today – that is what I am advocating.”

Yet on the other hand, the recent IABM survey of broadcasters asked about plans for Ultra HD. 54% of respondents put it in the distant future, with a further 35% saying that had no plans for it. The most common reason cited was that there was low revenue potential.

For more on HDR read: HDR: the different standards.