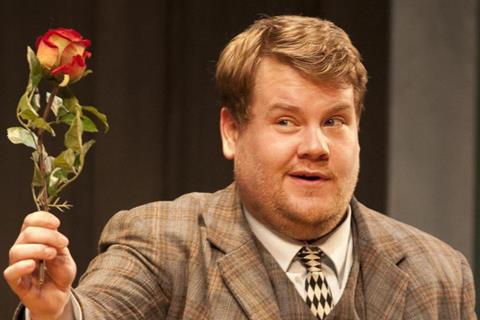 The UK’s National Theatre has gained in excess of 2.57 million views globally for its first instalment of its At Home series of productions streamed online via YouTube.

The National Theatre At Home series launched last Thursday to bring its much loved theatre productions into the living rooms of fans around the world who are self-isolating due to the coronavirus pandemic.

Each week the company will release an original recorded performance available to watch on YouTube for the following seven days.

Last Thursday it released One Man, Two Guvnors - starring James Cordon - which has since gained 2,058,768 views at the time of publication, with 200,000+ live views on the night.

The National Theatre has over 317,000 YouTube subscribers and is calling on its fans to donate to the Theatre to ensure its longevity beyond the walls of isolation. It has currently raised a total of $74,972.

In addition, the National Theatre Collection – an online resource for schools, universities, libraries and the wider education sector – has been made available to access at home during the school closure period.