Alternative sports offer fans at stadiums – and those watching at home – the chance to watch a fast-paced version of traditional competitions.

For many millions of sports fans, tradition is a wonderful thing – the history of a team, the statistics of a player’s performance or decades of past results of a tournament.

But there is a fresh attitude sweeping the sporting world in the 21st century, one that is valuing alternative formats, creating new-style sports that are more attractive to fans at stadiums and on every kind of screen as well as more appealing to sponsors across many borders.

A good example is Twenty20 cricket, a version of the sport that is aiming to be played at the Olympics by 2024 where it will be showcased with other spin-off formats like rugby sevens and beach volleyball. Meanwhile, sports ranging from golf to basketball are galvanising new fans with alternative strategies.

This has also happened in mixed martial arts (MMA) where Chatri Sityodtong is a man who used innovation and new ideas to create the ONE Championship. 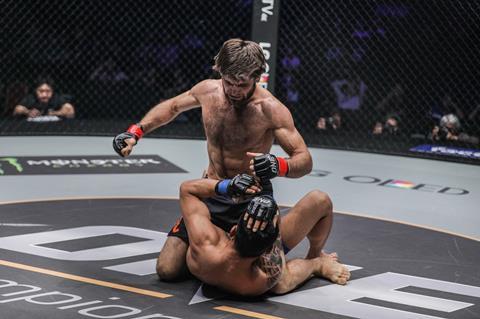 IBC2017 Border Crossings: How alternative thinking is taking sports into new formats, sponsorships, audiences and countries takes place on Sunday 17 September in The Forum at 12pm

Thailand-born Sityodtong is a certified senior Muay Thai instructor who has always believed MMA can be embraced throughout the world. He co-founded ONE in 2011 and is now Chairman and Chief Executive. 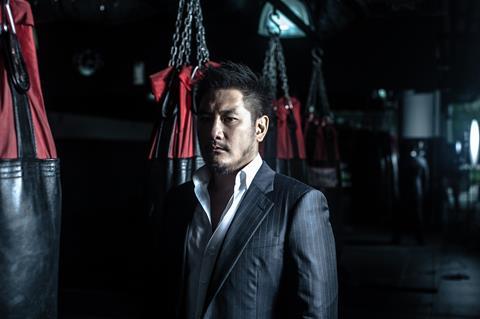 ONE has enjoyed incredible growth, particularly in the last three years, doubling its broadcast footprint in that time and is set to reach over four billion social media impressions this year.

Its valuation will pass the $1 billion mark in the near future. ONE is the leading MMA promotion in Asia (despite Ultimate Fighting Championship trying to muscle in on its market) and is keen to present an image totally opposite to its Las Vegas-based rival; while ONE actually develops its fighters as local heroes who show respect for their opponents at all times, UFC promotions have a much more confrontational reputation.

“The UFC delivers a lot of negative energy, but the ONE Championship is a way of life,” says Sityodtong. “The root of ONE Championship’s success has always been in highlighting the true beauty and authenticity of martial arts.

“Everything that we do as a company is in line with this philosophy of showcasing what authentic, world-class martial arts is as an experience.”

ONE acknowledges the different MMA traditions in each country where it stages its promotions and also emphasises safety for its fighters. These factors have been crucial to its success. 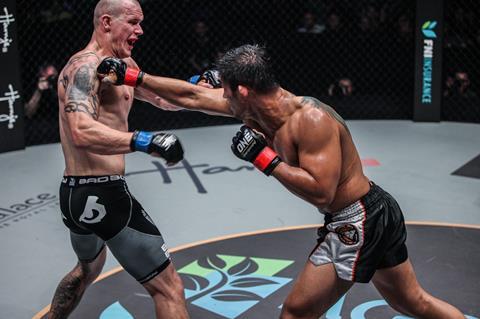 Fighters at the ONE championship

“In each Asian nation, there exists an ancient martial art developed there over history. It’s our aim to showcase the beauty of these martial arts and its valiant tales of bravery,” says Sityodtong.

The localisation strategy of the ONE Championship is also expressed in terms of distribution. Sityodtong has made his promotions device agnostic, so Indonesians are encouraged to watch ONE on free-to-air television – which is their favoured method - while in South Korea, the contests are being pushed more onto mobile devices.

Offering fans many different ways to watch a sport is one of the many strategies that has driven the NFL to such heights of success. And, just as the ONE Championship has spread its events across many countries, so NFL games abroad are relatively commonplace. This year they will take place both in London and Mexico City.

Breaking trail across borders for the NFL are the Jacksonville Jaguars whose senior vice president for international development Hussain Naqi says that the key element to grow the game is participation. 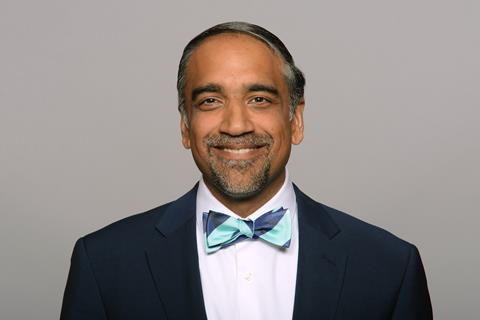 The commitment to London (the Jaguars are contracted to continue this connection until at least 2020) has helped the team become the 9th most popular in the UK and the Jags now receives over 10% of their revenues from international games and overseas fans.

“There is a significant heritage of American football in the UK dating back to the mid-1980s,” says Naqi, “and so we’ll do whatever we can to grow this sport, to create more Jags fans and increase our local revenues.” 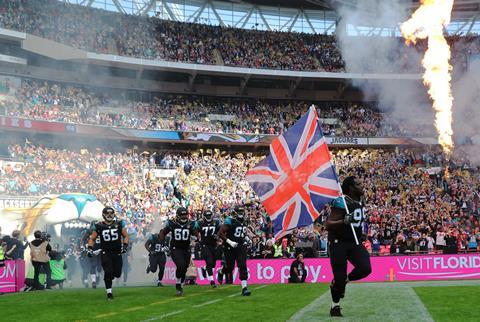 Naqi’s boss and the Jags owner, Shad Khan, has a substantial foot in the UK’s sporting world as he also bought Fulham Football Club the same year that Jacksonville made their Wembley debut in 2013.

Naqi sees the Jaguars as innovators on all levels. “Part of my job is to think of sport in the broadest of terms and see our games differently, perhaps in the way that consumer goods companies do.”

A trained lawyer, Naqi first worked for the NFL for four years as a member of its Management Council until 2002 and joined the Jaguars four years ago with responsibility for fan engagement.

He is now tapping into more than four million NFL fans in the UK and is impressed that the Jags games sell out in as little as 48 hours. “But it’s still like the wild, wild west here for the NFL,” he says, “and you can be drowned out by a lot of other things that want people’s attention, especially in London. Your own offering has to be compelling enough to break through the clutter.”