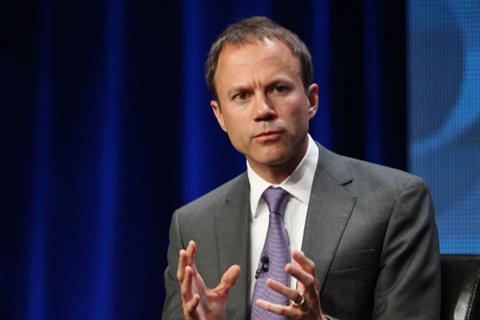 According to sources Rhodes has taken on a consultancy role for the news giant where he is working on an assignment related to video for News UK, the British arm of News Corp.

In a report from the Financial Times, Rhodes will be reporting to chief executive Rebekah Brooks amid the company’s plans to “remain fluid.”

Murdoch sold its Sky News stake to Comcast 18 months ago and the report suggests it could signify the media mogul is looking to move back into broadcast news.

According to a senior broadcaster, the FT wrote, a Fox News style outlet in Britain is a dream that has been in the pipeline for a long time for the Murdoch family.

The company declined to make further comment with all executives unavailable as did Rhodes, who previously worked for the Murdoch family in senior editorial roles for Fox News.

Since he left CBS, he has held various senior consulting roles having worked for Spotify and The Los Angeles Times.

According to The New York Times, Rhodes “quietly began consulting” for the media empire again on various projects that has “provoked speculation” on a full TV return to the firm.