NHK confirms plans for 8K broadcast of 2020 Olympics and Paralympics 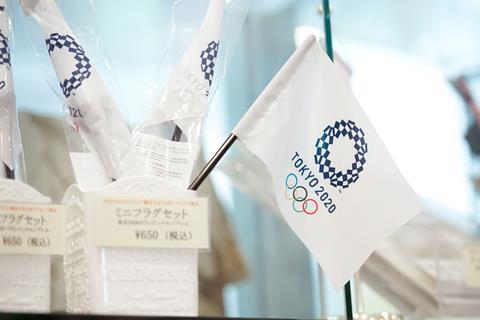 Japanese broadcaster NHK has outlined its plans to broadcast the upcoming Summer Olympic and Paralympic Games in 8K across seven disciplines.

For the Paralympics, it will cover four sports in 8K – athletics, swimming, badminton and wheelchair rugby. It will be the first time the Paralympics has been covered in 8K.

It will also use helicopters equipped with 8K cameras broadcast both the opening and closing ceremonies of the games in 8K UHD, with 8K broadcasts scheduled for every day of the event, which is scheduled to take place from 24 July until 9 August (Olympics) and 25 August to 6 September (Paralympics).

An NHK statement read: “We are preparing the highest standards of broadcast and service for our viewers.”

At SMPTE 2019, speakers from NHK outlined how the broadcaster had developed its own 8K camera system in order to shoot upcoming sports events.

It developed its own camera set up to shoot in 8K, with the first shoot carried out on 1 December 2018 and the Rugby World Cup, which took place last year in Japan - also using the format.

The 2020 Olympics is set to act as a showcase for 8K broadcast. At the previous games in Rio, NHK held the world’s first 8K TV broadcasts, testing its ‘Super Hi-Vision’ technology, although much of this footage was downconverted to 4K due to a lack of 8K TVs.

However, one concern over the event is the spread of the coronavirus. According to a report from the New York Times, World Health Organization officials have held discussions with the Olympics organisers over the possibility of running the Games without any fans attending.

According to Japan’s Olympic minister, the Asian country’s view is that as long as Tokyo held the Games in 2020, the International Olympic Committee could not cancel them. This means the games could be postponed instead of cancelled.

The IOC has said it is holding discussions with all relevant stakeholders.